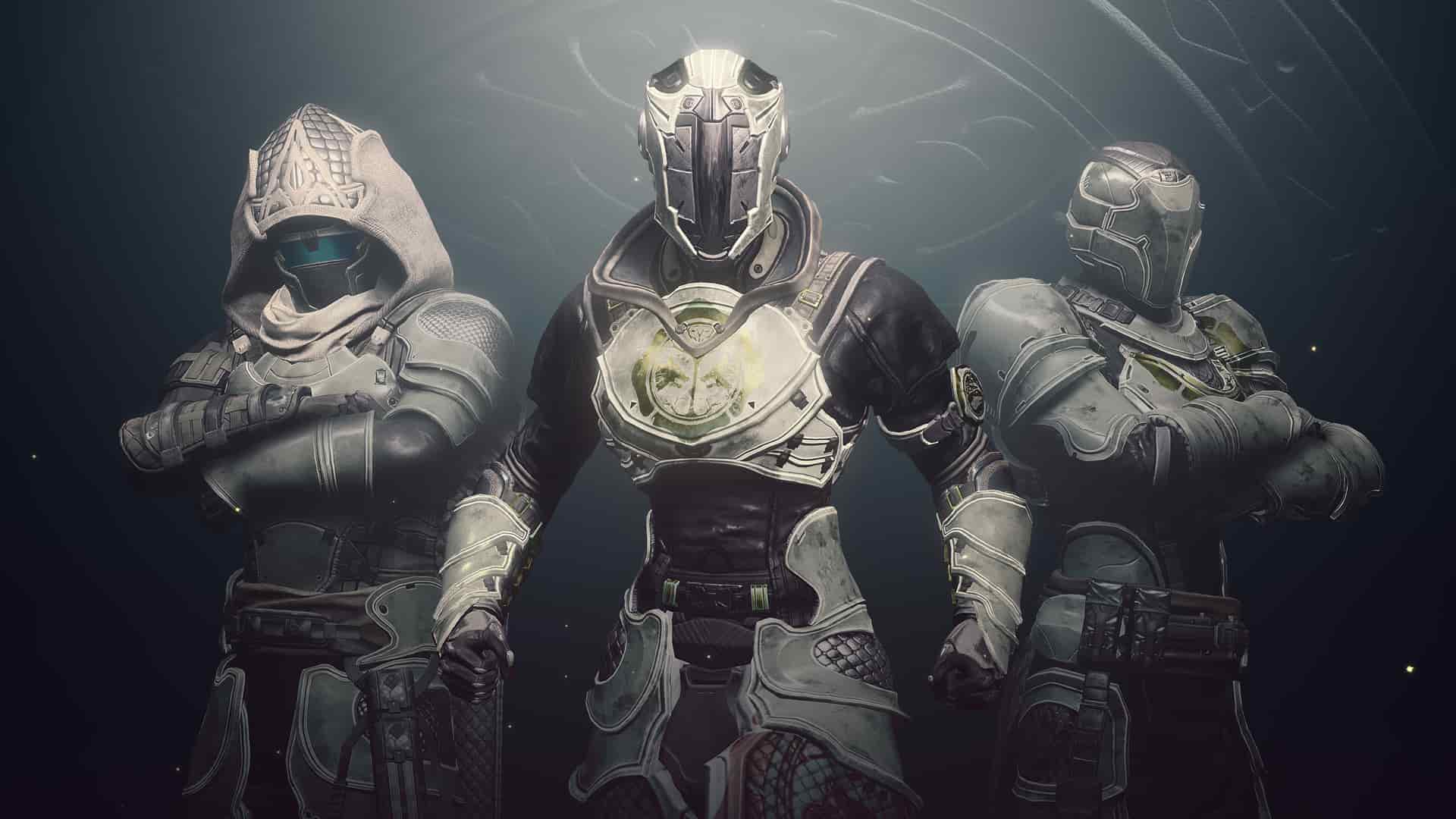 Bungie has unwrapped the Destiny 2 update 3.17 patch notes for your consumption, which is available to download now for PS4, PC and Xbox One. There’s a couple of bug fixes included in this patch, but not much else.

Read up on the latest Destiny 2 patch notes below. As reported earlier today, Destiny 2 players will be able to access the Vault of Glass Raid from the original Destiny on May 22.

Fixed an occasional crash that would result in a Calabrese error.

Fixed an issue where Warlock Guardian Games armor would lose its glow when some shader items are socketed.

Fixed an issue where Daily Guardian Games bounties could not be repurchased on subsequent days after being completed.