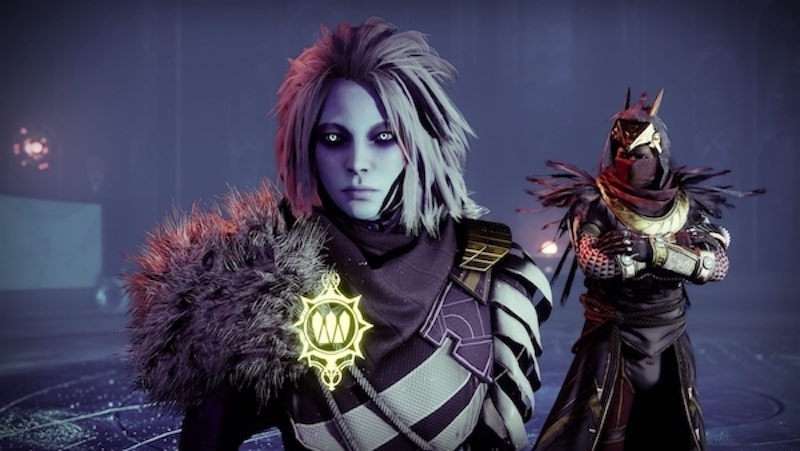 Destiny 2 Season 15, Season of the Lost, has just launched. This brings new activities, new gear and weapons, and of course a new story. This time centred around the Queen of the Awoken herself, Mara Sov. Some of you may not know who she is, some may know her from the Ascendant plane in the Dreaming City. However, if you haven’t played the original Destiny or its expansions (The House of Wolves or The Taken King) then you may not realize just how influential this character has become. Our goal here is to get you up to speed as quickly as possible.

In short Mara Sov is the Queen of all the Awoken who haven’t rejected the Reef or Dreaming City as their home. We first meet her through the events of the first Destiny along with her younger brother, Prince Uldren Sov. They aid us in finding the way into The Black Garden, although in exchange for a favor. To get the information, we agree to Mara’s terms and receive what we needed, but now in her debt. Although our debt to her didn’t last long.

Mara, The Queen of Wolves

Mara’s Fallen guards turned against her when their old Kell, Skolas, broke out of The Prison of Elders. Long before the events of the House of Wolves expansions, Mara stopped the House of Wolves clan from reaching a battle of Twilight Gap at The Last City. Doing so not only cost the Fallen the battle but also allowed Mara to take the House of Wolves Kell prisoner and claim their house for herself. This was a show of strength from not only the Awoken but Mara herself. 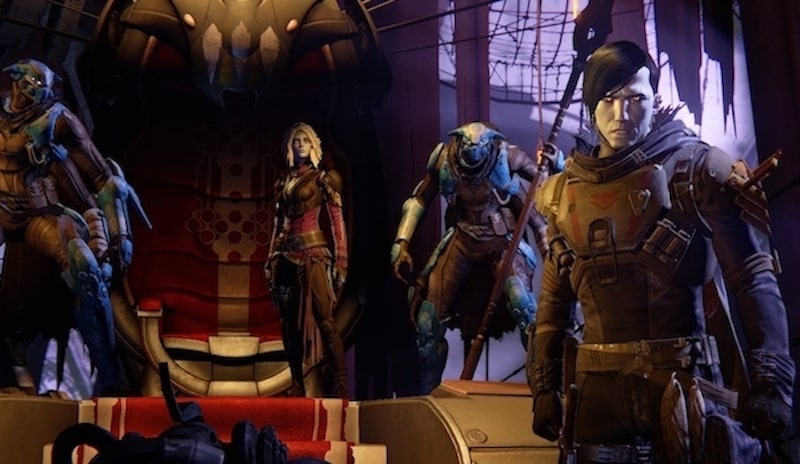 Mara defeated the largest fleet in the Fallen army, captured their Kell, and took his House as her own – all while never showing her true power. This was reserved for Oryx. Nevertheless, we were called upon to aid Mara and the rest of the Awoken of the Reef. Here is where we impressed Mara and showed her that the Guardians of The Last City were not enemies, but potential powerful allies. Sadly, however, this newfound connection will lead Mara to confront Oryx.

When we, the Guardians, vanquished Crota his father Oryx retaliated. When Oryx arrived in our solar system the Awoken were the first ones to attack. Mara, Uldren, and the rest of the Awoken army attacked Oryx and his Dreadnought. This is where Mara unleashed her full power in the form of the Harbingers. With the help of her Techeuns, Mara was able to conjure the Harbingers which she launched into the Dreadnought. This left it immobilized within the rings of Saturn.

Frozen in space, Oryx returned fire using his throne world as a weapon to destroy the entire Awoken fleet in one blast. Nevertheless, this was always part of Mara’s plan. Both Mara and Eris Morn formed a secret alliance to get us, The Guardian, on the Dreadnought. While the plan worked, it was also the last we saw of Mara, Uldren, and most of the Awoken for years to come. And when we finally did reunite, everything would change. 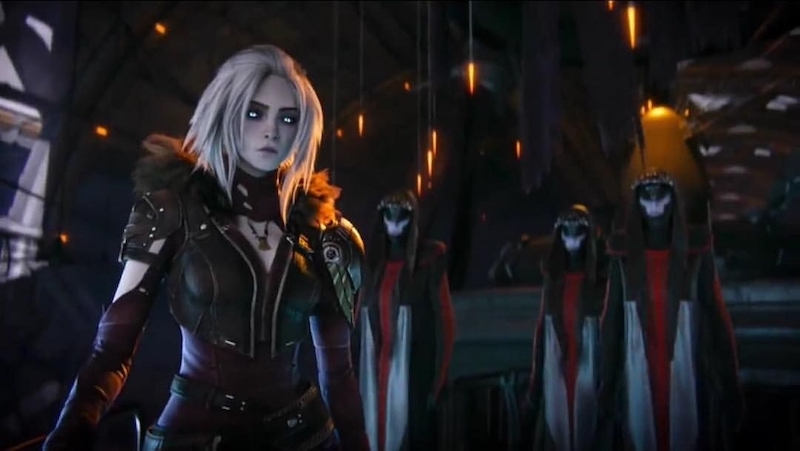 It wasn’t until we defeated Uldren Sov that Petra Venj finally allowed us passage into The Dreaming City. Here we discovered that The Dreaming City is actually the birthplace of all Awoken. When caught between the Traveller’s Light and the Darkness, a vessel of humans trying to escape Earth was stuck in its crossfire. The result was a sort of pocket dimension where the Awoken were born. Time moves much quicker in the Dreaming City; Awoken lived for thousands of years inside the city, while outside only seconds have passed. It was here in the Dreaming City that Mara created her own Throne World.

Thought to be only for Hive Gods like Oryx, Mara defied death in her own Throne World, carved out inside of the Ascendant Plane. Savathûn and the Taken slowly corrupted The Dreaming City with the help of Riven, the now Taken Ahamkara. The city was cursed to become more and more corrupted over a three-week span, then repeat. However on the third week, if the Ascendant Challenge was completed and an offering to the Oracle was made, you could visit Mara’s Throne World.

Here we learned Mara didn’t die in the attack of Oryx, not truly anyway. Like the powerful Hive, her soul retreated to an Ascendant realm where she lived until she was strong enough to return. And after six successful trips into the Ascendant Plane, we see Mara become powerful enough to leave her Throne World and rejoin us. 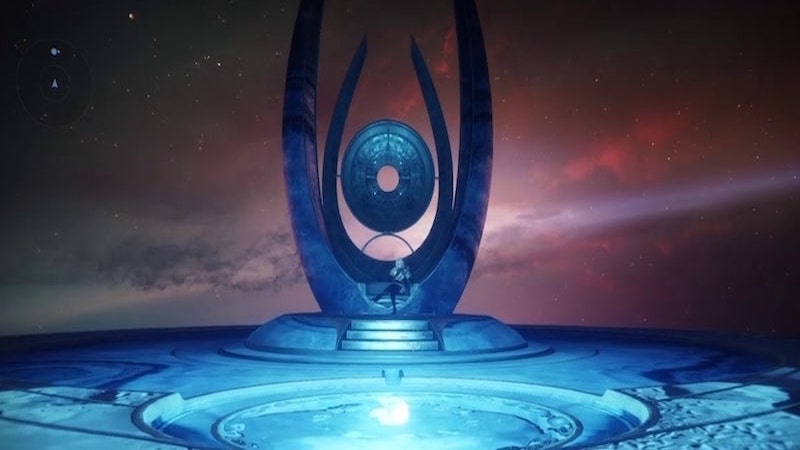 Season of the Lost

From here it is unknown where Mara is, if she blames us still for her brother’s demise, how she will deal with her brothers’ resurrection as the Guardian known as Crow, or if she is still our ally. At the beginning of the Beyond Light expansion, we overheard a message to her fellow Awoken signalling her return. From there everything had been silent. Mara Sov is making her grand return to Destiny 2 in the Season of the Lost and this will lead directly into the next major year for Destiny 2, The Witch Queen.

Savathûn, the cunning sister of Oryx has taken his throne and his power. She is on the horizon and it’s unclear if Mara is on our side, her own side, or will side with Savathûn. Regardless, as season 15 launches and the story unfolds we will discover what lies ahead. We will continue to update Mara’s story and the like as Destiny’s story continues. Keep your eyes up, Guardians.