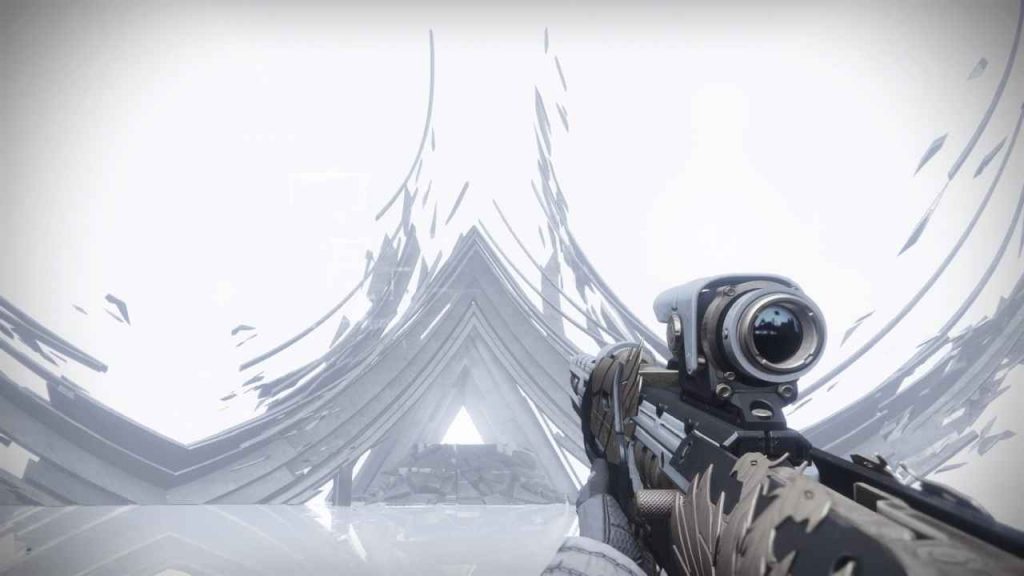 With the weekly reset in Destiny 2 on January 14th, most of the Destiny community was going about our daily lives. For those Guardians who sought out Osiris, there was a new mission in the ongoing Season of Dawn storyline. Osiris had a mission available to Explore the Corridors of Time, a space that players had traversed in earlier story missions.

However, there was a new twist. Keen-eyed Guardians noticed that the Obelisks were showing a series of 7 symbols from the Corridors of Time. It was quickly determined that following the order of the displayed symbols led to a location, specifically a grave, within the corridors of time and upon reaching it each player received 1 out of 19 pieces of lore and a set of symbols. 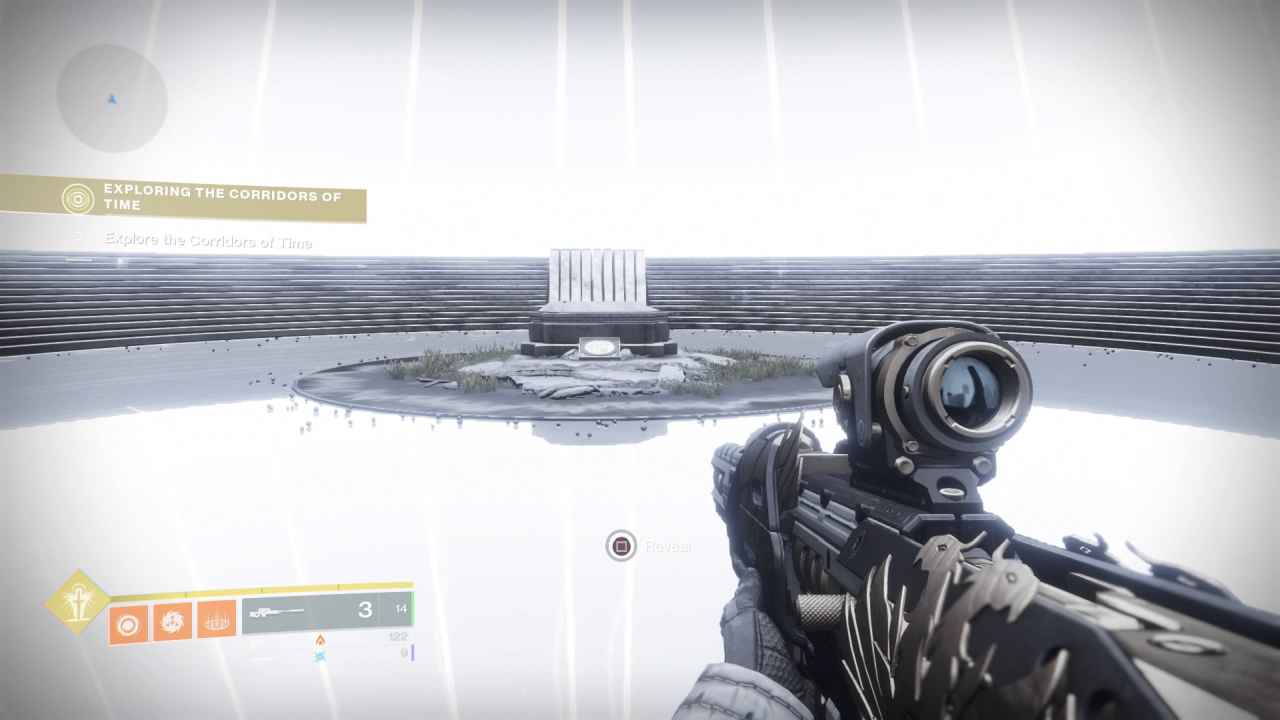 For those unfamiliar with the Destiny franchise, Bungie has a noted history of dropping secret quests, and daunting puzzles for the community to solve. Examples of this are the quest for Outbreak Prime in Destiny: Rise of Iron and the infamous Niobe Labs experience from Destiny 2: Forsaken. As more members of the community delved into the Corridors a larger picture took shape. Each set of symbols led to one piece of lore and additional symbol. With 19 pieces of lore, there were thousands of permutations of symbols. In addition each Obelisk symbol was released hourly taking 19 hours to assemble even this first stage of the puzzle.

The Destiny 2 community is voracious, however staying up for long periods of time is something with which many members of the community are familiar. When those 19 pieces were put together and a path through the Corridors revealed it became apparent that the work was far from over. Each player received a set of symbols unique to them leading players to realize that the scope of this puzzle was unlike anything Bungie had ever introduced. 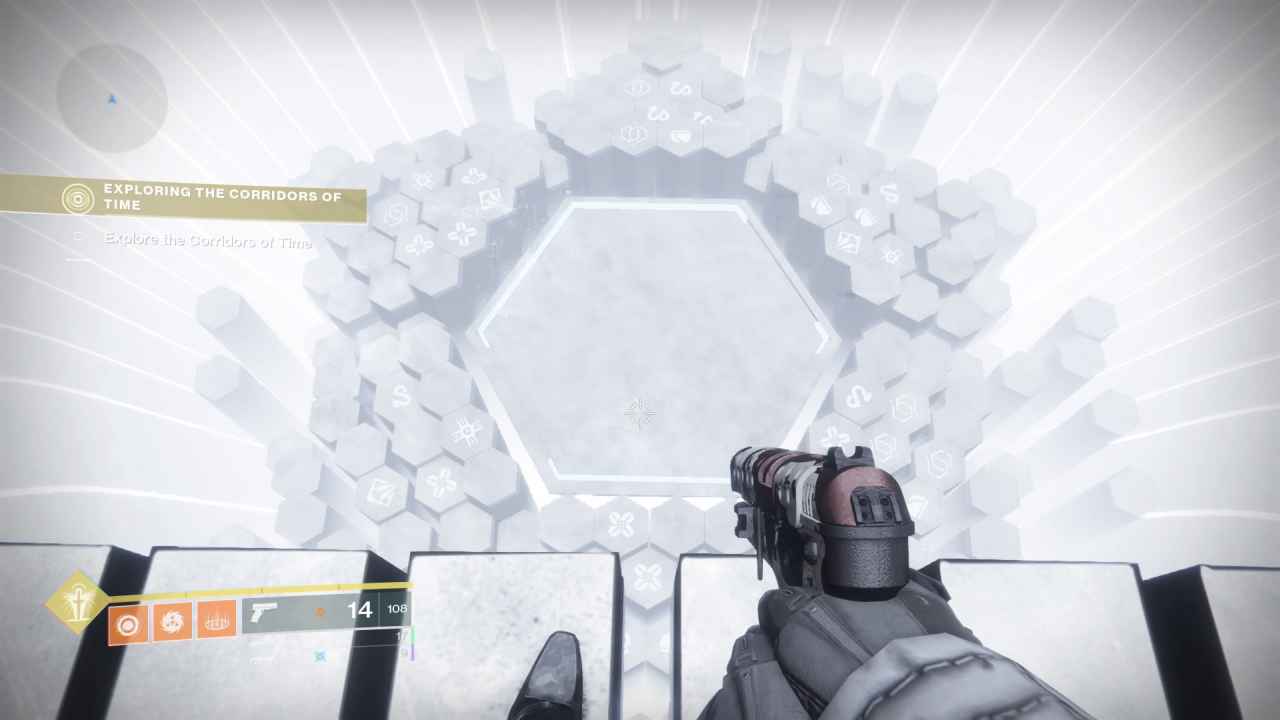 It took the community six days, hundreds of man-hours, and thousands of community members assisting in various ways, but the puzzle was solved and a path through the Corridors was found. During that time, there had been much speculation amongst the community about what awaited us at the end of this arduous journey. There was hope for Gjallarhorn, a beloved exotic rocket launcher, or the Vex Mythoclast an infamous fusion rifle. Alas, when the path was traversed what awaited us was an exotic quest for a weapon called Bastion, listed on the road map to be released eight days later.

Discussion about the puzzle and its reward has been heated to say the least. The fact that it’s an interesting weapon is beyond doubt. But for all the secrecy and hype surrounding this puzzle, for the reward to be something we already knew about placed a blanket of disappointment over the whole experience.

Why Bungie chose to have the puzzle reward us with the quest to receive this exotic early is unknown. But in their weekly news update on January 23rd, in response to community feedback the developers behind the puzzle took some time to discuss their thought process, to quote Bungie:

“When we started planning the puzzle, we created a few goals to guide our development: 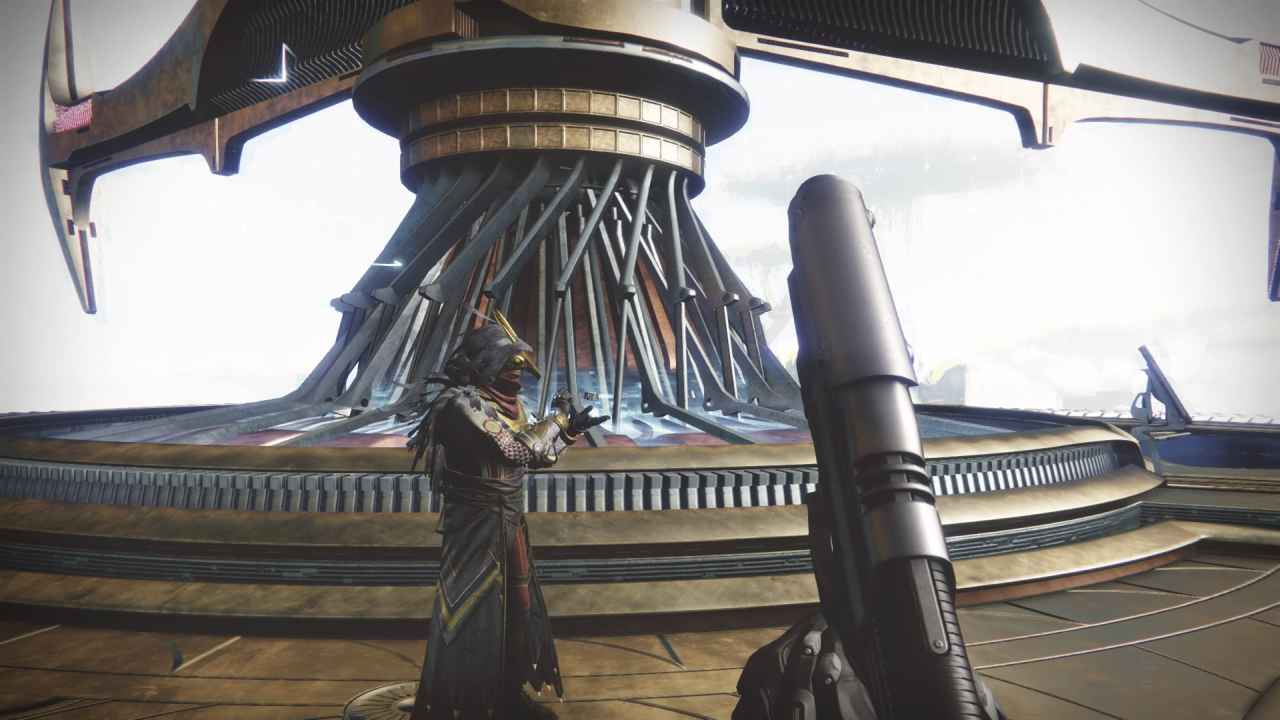 Did It Work? Did Bungie Succeed With The Corridors Of Time?

I believe that Bungie fulfilled those goals. The quest was accessible to all players who purchased Season of Dawn. The community certainly pulled together in a shared experience to solve the puzzle. And all players could run the path through the puzzle and get the weapon. Also the quest for the weapon was released at the next reset so you didn’t need to traverse the puzzle. All in all, I believe that this experience was a success in the eyes of Bungie, but not necessarily a success in the eyes of the players.

A time-consuming shared puzzle that required outside the box thinking, detailed photo editing software, and computer programming skills is not something in which every player can actively participate. Most of the work in solving this puzzle took place outside of the game so if you did not have access to the suite of tools used to solve it you could only watch from the sidelines.

To be fair, not every Destiny 2 player wants that experience but for the vast majority of the community, this puzzle was a waiting game. Something to check in on for a few minutes before going back to your normal life. Knowing that one way or another you would get the reward at the end. My conclusion is this— Bungie set out to create a “You had to be there!” moment for the community. In some respects, they succeeded but ultimately in the eyes of the players of Destiny 2 this event missed the mark and therefore was ultimately a failure.

For more Destiny 2 news be sure to check out our article on the latest patch notes as well as where you can find Xur every week.