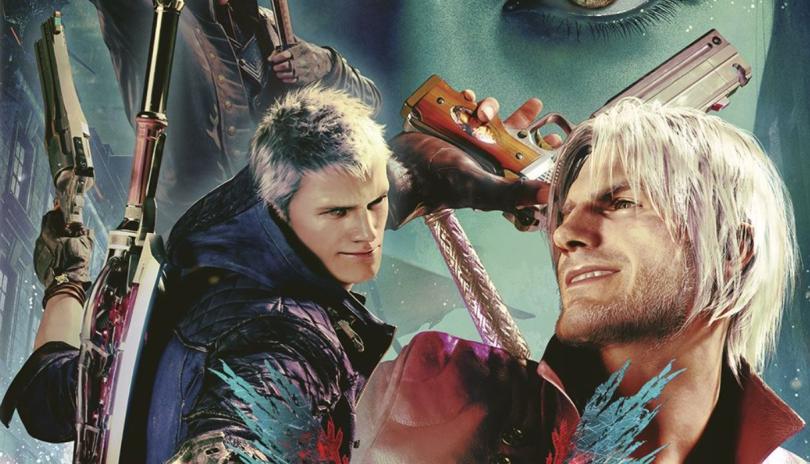 Devil May Cry 5 Special Edition will launch for PS5 and Xbox One X/S physically on December 1, Capcom has announced.

Devil May Cry 5 Special Edition is an enhanced version of the critically acclaimed hack-‘n-slash sequel, which originally launched for PS4 and Xbox One in March 2019. The game features ray-tracing, improved lighting effects, and the choice of 4K/30 FPS or 1080p/60 FPS.

If going digital is more your SSStyle, it'll be available for download from Nov 10th for Xbox Series X|S and Nov 12th for PS5. pic.twitter.com/jHah4y2S4c

The game also takes full advantage of the PS5 SSD for ultra-fast load times, to the point where it only takes four seconds to boot up a mission.

Devil May Cry 5 reunites players with a number of classic characters including Dante and Trish, as well as Devil May Cry 4’s Nero, who returns as a playable hero alongside newcomer V, who uses animals to attack for him.

Capcom launched the Devil May Cry series in 2001 for the PS2, with the game originally starting out life as one of the many scrapped versions of Resident Evil 4.