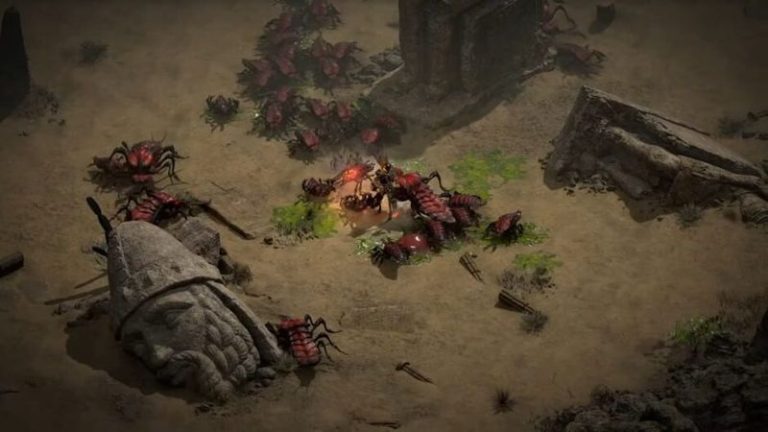 Blizzard Entertainment has released the Diablo 2: Resurrected update 1.005 patch notes for your viewing pleasure, which includes a wealth of stability improvements and bug fixes. The update arrives on the back of major server issues that are current plaguing the game.