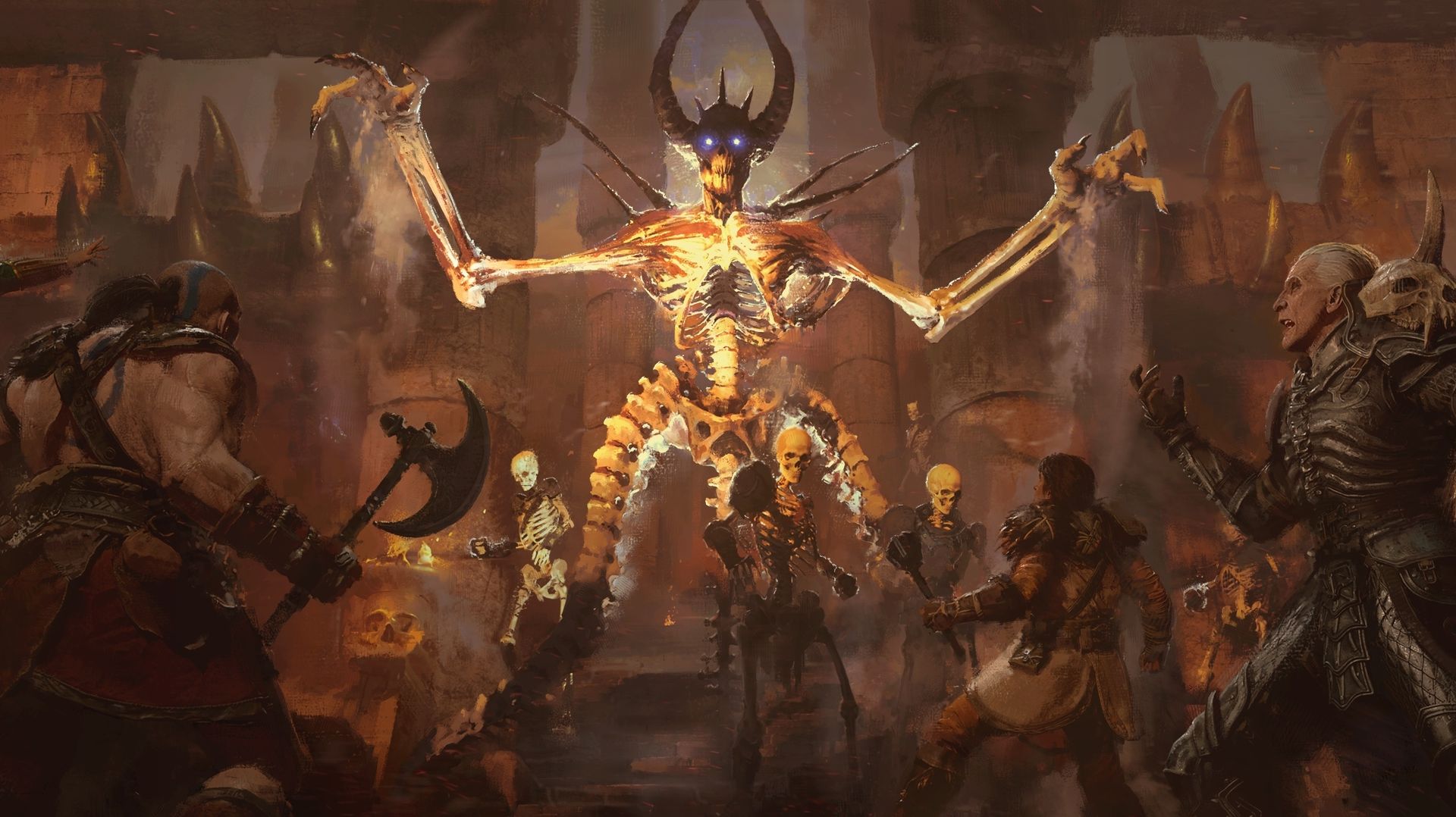 Blizzard Entertainment has revealed that console owners will be able to take part in a future Diablo 2: Resurrected Alpha test. Right now, only PC gamers are being invited to play test the game in its early development stage.

Diablo II: Resurrected will be launching on Windows PC, Nintendo Switch, PlayStation 5, PlayStation 4, Xbox Series X, and Xbox Series S. We will be including console players in our future play test phase.

Diablo 2 Resurrected is scheduled for release in 2021 and is a full remake of the classic title with cross-progression and enhanced visuals. Cross-Play isn’t going to be available at launch, but Blizzard isn’t ruling out out for a future update.

The PS5 version of Diablo 2 Resurrected will also take full advantage of the console’s DualSense controller, including haptic feedback.

The original Diablo 2 was released for the PC back in 2000 and is often cited as one of the greatest video games ever made.