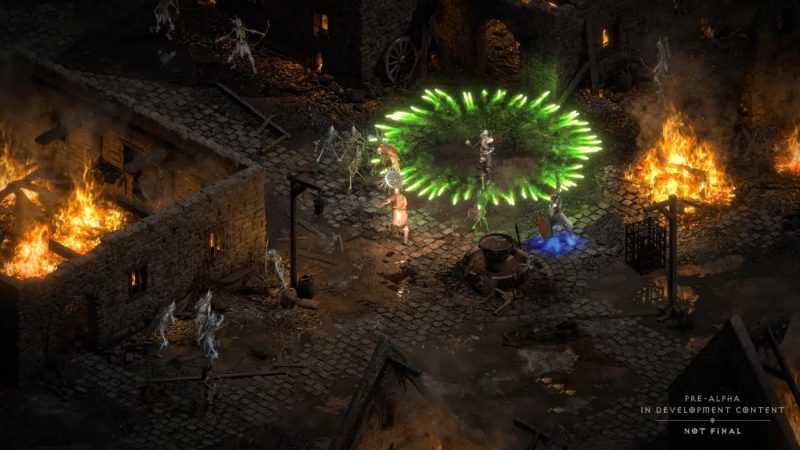 Diablo II: Resurrected is getting a new patch numbered 2.4.3 tomorrow for all platforms, and it’ll come with “a variety of new features and improvements set to elevate multiplayer lobbies for console and PC.” according to Blizzard.

“Following the successful launch of Ladder Season One, the team has turned their focus to features that required the most attention. Console Party Finder was the top item on our list by a large margin.

There are also a bevy of quality of life improvements and bug fixes coming in this update, and plenty of backend improvements.

Diablo II: Resurrected had a slightly troubled launch with plenty of technical issues, though Blizzard has been working to patch it as much as they can.

The game also garnered controversy over DRM checks, and how it doesn’t exactly spell the best future for the industry.