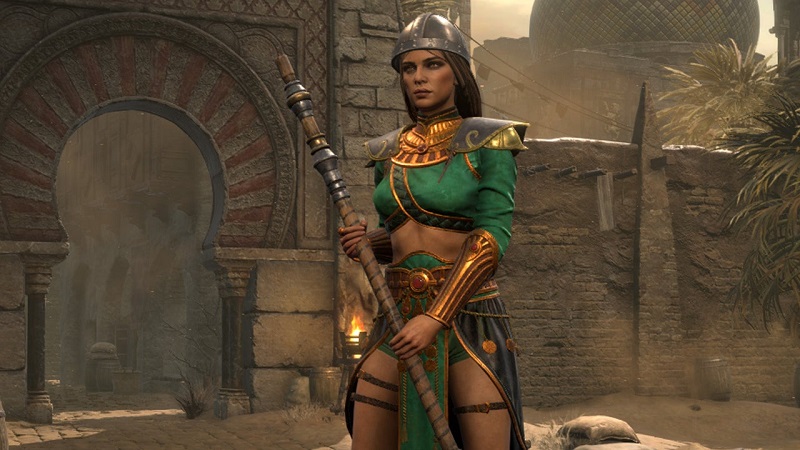 Diablo II: Resurrected launched with technical issues, and now three weeks out from launch, there are still issues, although their severity seems to have increased, as players have been constantly battling server issues all across the globe and are now calling for refunds.

The news comes from a new report from website Kotaku, who notes that these latest set of problems have persisted for six days, and though Blizzard is no doubt working hard to solve the issue, it hasn’t stopped players from already exploring their refund options where available.

The Blizzard Customer Support Twitter account has been updating players as often as it can, though a quick look at today’s latest tweet declaring they are aware of the issues and are investigating them shows a reply from a player who’s already requested their refund, and reminding others they can still do the same.

[#D2R] We are aware of an issue that is affecting our authentication servers, which may result in slow or failed login attempts. We are currently investigating the cause and will provide updates as they are available.

Cyberpunk 2077 set an entirely new precedent for what can happen if a game launches in a poor state, and even though PS5 and PS4 players don’t have a direct way to request a refund in the same way PC players do, there’s now a big precedent for refunds happening with purchases on PlayStation.

It’s definitely possible refunds could become available for those on PlayStation, but considering that these are server issues and not simply that much of the game itself is broken or doesn’t work, they likely won’t take as long to fix, so it’s still unclear how much big this problem could be for Diablo II: Resurrected.