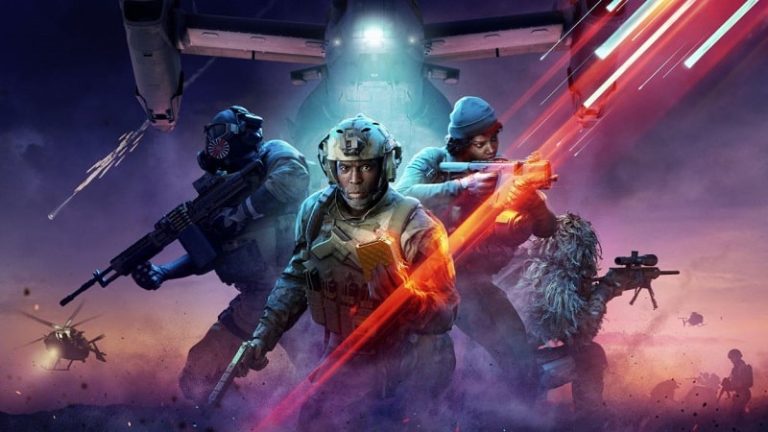 Rebecka Coutaz, the newly-appointed head of DICE, has revealed the studio has ‘no time’ for Mirror’s Edge-style projects as it aims to focus its efforts purely on Battlefield 2042 and becoming the leader in the first-person shooter market.

Speaking during her first interview since joining the company Coutaz made it clear to GI.biz that anything other than Battlefield is off the table for the foreseeable future.

We are only focusing on Battlefield 2042. There is no time for anything else and this is what we want to do. In three years, we want to be the first-person shooter powerhouse that DICE deserves to be, and that is what we’re going for.

Speaking of which, Coutaz revealed that DICE has spent more than half a year “fixing and improving” Battlefield 2042 to the point where the studio was confident enough to roll out Season One earlier this month. It’s apparently worked too, as the studio has received “good feedback.”

The players are enjoying our map and the content that we have provided, so it’s a win for us and it makes us feel better.

The team is here to make Battlefield, and they’re passionate about Battlefield. We have many Battlefield veterans. So it’s important for us to improve Battlefield 2042 and the experience that we can provide to our players. We owe them that.

The executive’s comments come just a few weeks after publisher EA moved to dispel reports that Battlefield 2042’s development was now in ‘abandon ship mode,’ with only a skeleton crew remaining.