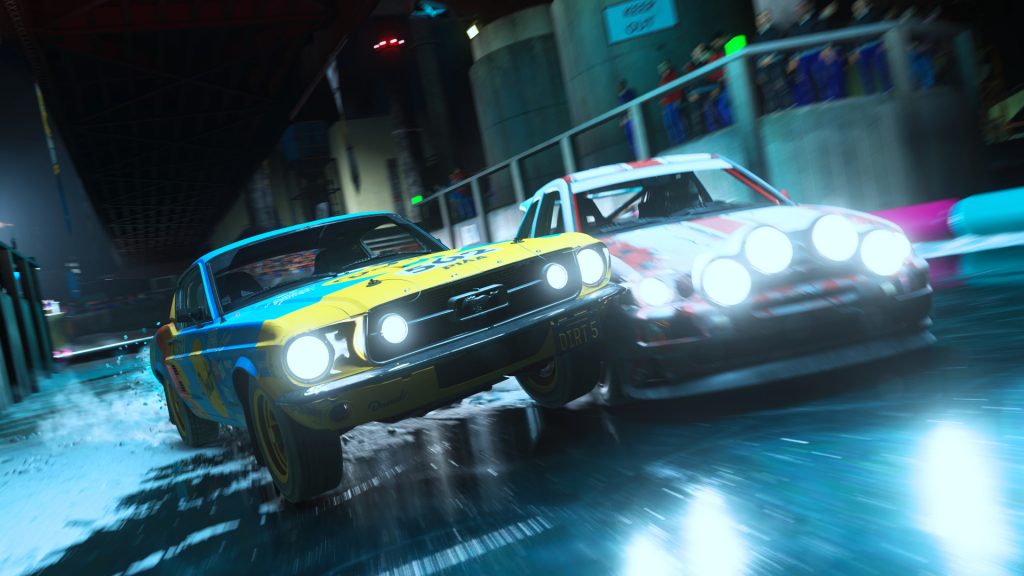 Codemasters has revealed that they will be revisiting and improving the DiRT 5 PS5 haptic feedback because the studio isn’t happy with how it performs and works right now.

Fans have felt the haptic feedback in DiRT 5 for themselves and have been impressed but in a new statement from an interview with GameOnDaily, Technical Director at Codemasters, David Springate said the following:

David Springate did not mention when the updates will take effect, though this already won’t be the first tweaking Codemasters has done with the new features on the Dualsense controller. They’ve already released an update which improved the adaptive triggers in-game. It’s good to see developers taking advantage of the new features right away. If you haven’t checked out the game yet, you can read our review of DiRT 5 on PS5 here and also check out our PS4 review of the game.