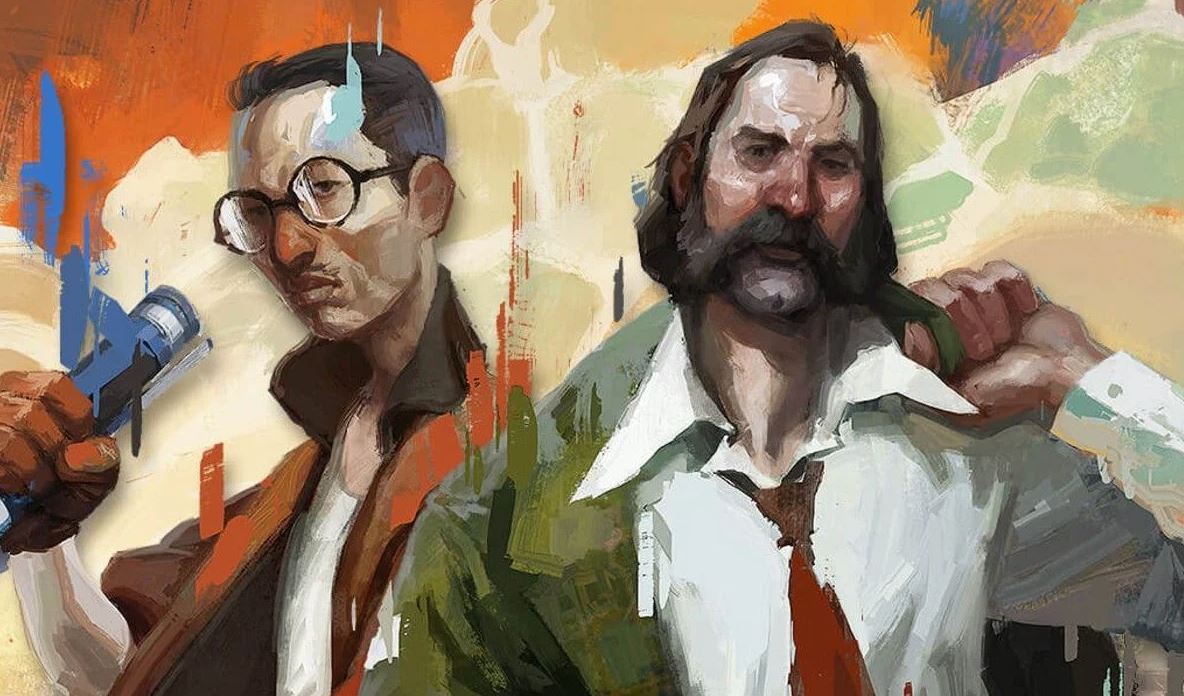 Original Story – Studio ZA/UM has finally revealed the Disco Elysium PS5 and PS4 release date as March 30, 2021, after confirming earlier this week that it would be revealed sometime before Friday.

Confirmed on the PlayStation Blog, the new trailer gives you a nice overview of what you can expect. You can watch the new Disco Elysium: The Final Cut PS4 and PS5 release date trailer below:

This news comes after the team confirmed earlier this month that the game is still coming in March, despite no date yet. The game is critically acclaimed and was beloved when it released on PC and it is great to see it making the jump to consoles.

It took Studio ZA/UM 14 months to record voices for all the dialogue that will be in the game and there is a swanky Collector’s Edition of the game, which you can get your hands on. The game will also run at 4K 60 FPS on PS5 and feature some new quests.