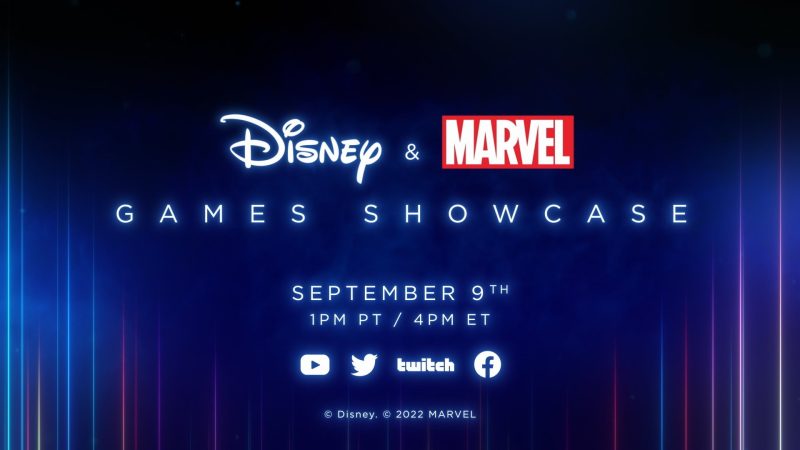 What’s perhaps most exciting though is the tease that we’ll get our first look at Amy Hennig and Skydance New Media’s upcoming Marvel “ensemble” project.

This project was first announced back in October of last year, and there’s been no communication around it since.

We also know that Hennig and her studio Skydance are also working on a Star Wars project, though it’s not mentioned as to whether or not it’ll be shown.

The tease that this Marvel game is an “ensemble” project though, as listed in the announcement, does give us our first hint as to the kind of Marvel game we could see from Skydance New Media.

While a game sporting the “Avengers” title is unlikely, there are of course many other groups and ensembles of heroes from the rest of the Marvel universe that could be leaned on.

It’ll be very interesting to see what Henning and her team have in store.