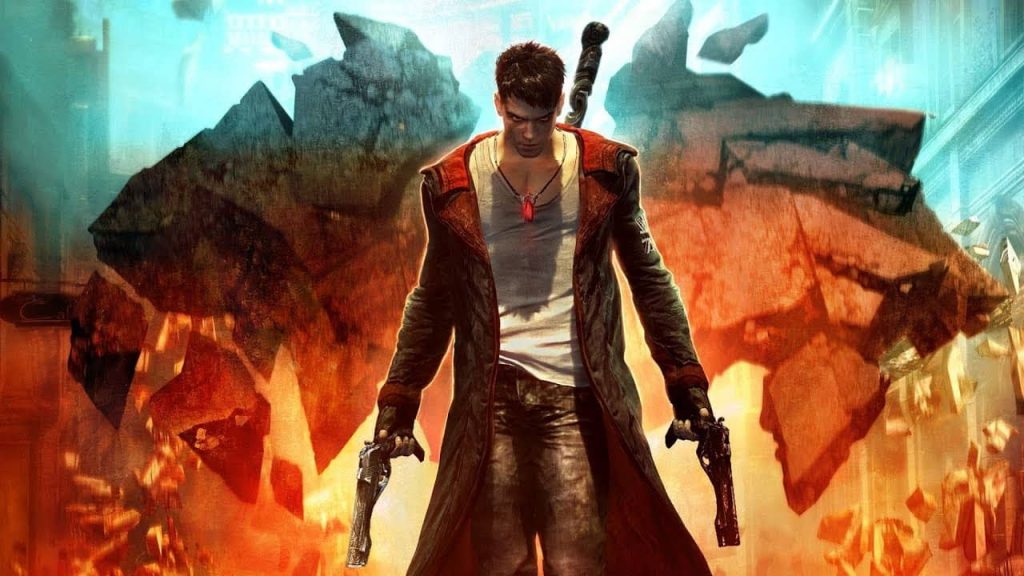 Devil May Cry 5 director Hideaki Itsuno has said that he’d welcome DmC 2, although stressed it would have to be made by Ninja Theory, the British studio responsible for 2013’s DmC: Devil May Cry.

DmC 2 Gets The Thumbs-Up From DMC5 Director

The original DmC was a critical success – I really rated it highly in my PSU.com review – but unfortunately, it didn’t set tills alight in quite the way Capcom had hoped for. Nonetheless, Matt Walker, a producer with the Japanese software behemoth, said that Itsuno-san still wants to see DmC 2 happen, but only if Ninja Theory are involved.

“On the dev side we certainly wanted to and thought we would work with Ninja Theory again to create a sequel to DmC, but that unfortunately didn’t get off the ground,” said Walker.

“We’d still love to see a sequel, but we think it absolutely has to be made by Ninja Theory – so much of the amazing style and substance in that game was only possible because they have such a knack for what’s cool. It wouldn’t be DmC without Ninja Theory.”

DmC was released on PS3, PC, and Xbox 360, and later ported to current-generation consoles in the shape of DmC: Definitive Edition. The game is a reboot of the series, with Dante’s design being a major point of contention among fans. Nonetheless, the game’s trademark, stylish hack-‘n-slash mechanics are very much at the forefront of the action.

Still, it’s a great time to be a Devil May Cry fan. Capcom launched Devil May Cry 5 back in March, which is an absolute belter of a game and has successfully managed to reinvigorate the brand to boot. The future of the franchise remains undecided at this point, although it’s hard to imagine Capcom wouldn’t want to capitalise on DMC5’s success at this point.

Devil May Cry 5 has sold over two million copies worldwide to date. Would you like DmC 2 to materialise at some point? Give us a shout in the comments below.