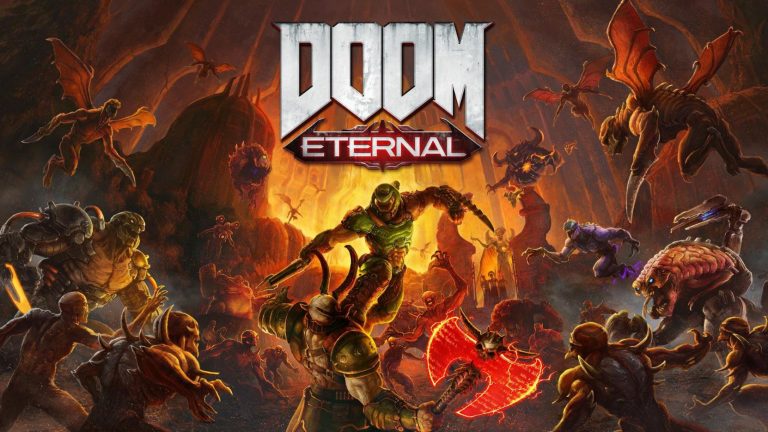 A brand new batch of fixes and features have landed in Doom Eternal.

Bethesda launched Doom Eternal update 1.03 May 14, 2020, which clocks in at 3.4 gigs. The size of this download may be a bit different depending on which platform you’re downloading from. In our case, we focus on the PS4 version of Doom Eternal.

Empowered Demons take the field! After dying, the demon that kill you will get stronger and then get transported to another player’s game. This also means that Empowered Demons can pop into your game, and you have to deal with it. The reward for killing this demon includes health and ammo, but you also get a big XP bonus!

Echelon Leveling works a lot like Prestige in Call of Duty. Once you reach max level (which is 250 in Doom Eternal), you earn one Echelon and your level reverts back to 1. This progression gives you extra incentive to keep playing. One benefit to this is that you won’t have to worry about losing your gear when you start over a new Echelon.

The other feature added to Doom Eternal isn’t quite as significant as the previous two. However, it does make life a bit easier for multiplayer sessions. The new Favorite Code has been added to the Social Menu. This allows you to keep a select group of friends at access for future sessions.

A list of additions also come with update 1.03 for both single player and Battlemode. 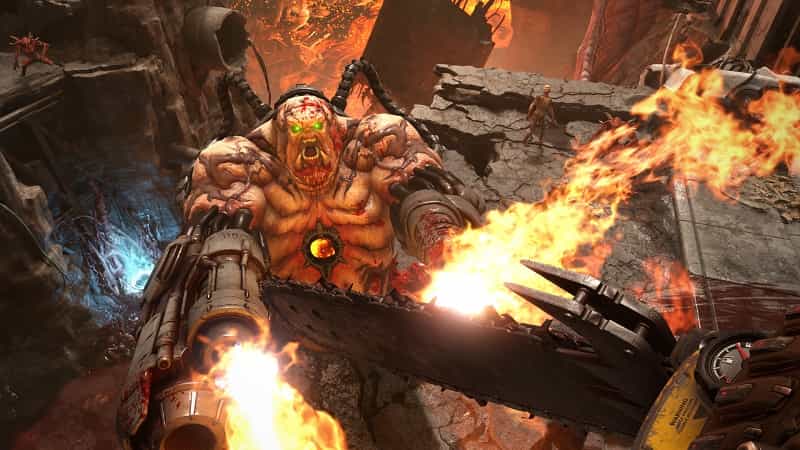