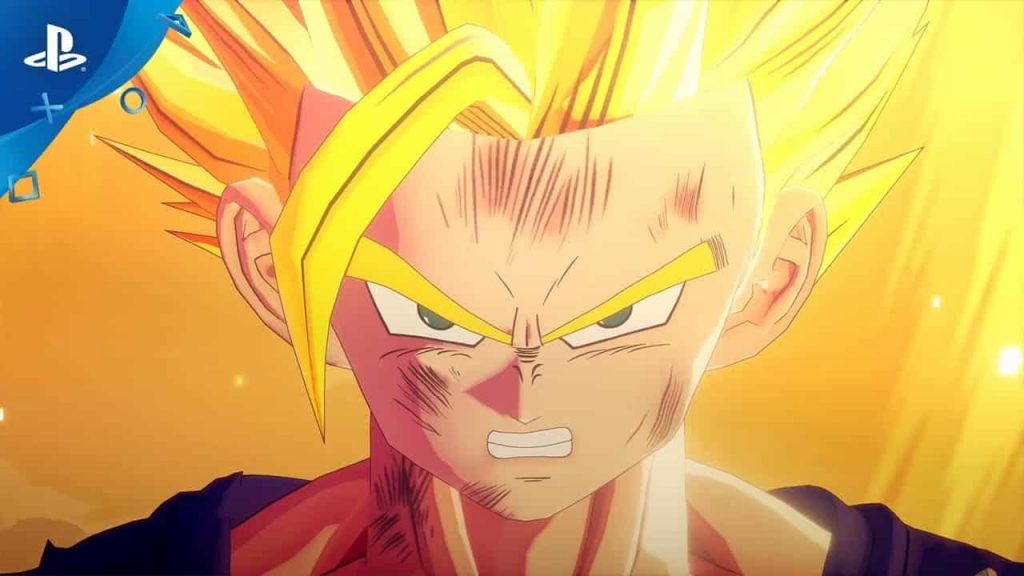 The latest issue of Famitsu magazine has revealed the Dragon Ball Z: Kakarot game length, confirming the CyberConnect2-developed action-RPG will take players around 30-40 hours to complete. That figure is without side content, so expect the number to swell if you fancy tackling everything else it has to offer.

If that’s you, then expect to spend up to 100 hours in Dragon Ball Z: Kakarot, which is expected of an RPG. Famitsu notes that the game is packed full of collectibles to hoover up, and its side activities feature characters that don’t play a major role in the game’s narrative.

Dragon Ball Z: Kakarot is scheduled for release on PlayStation 4, PC, and Xbox One on January 2020.