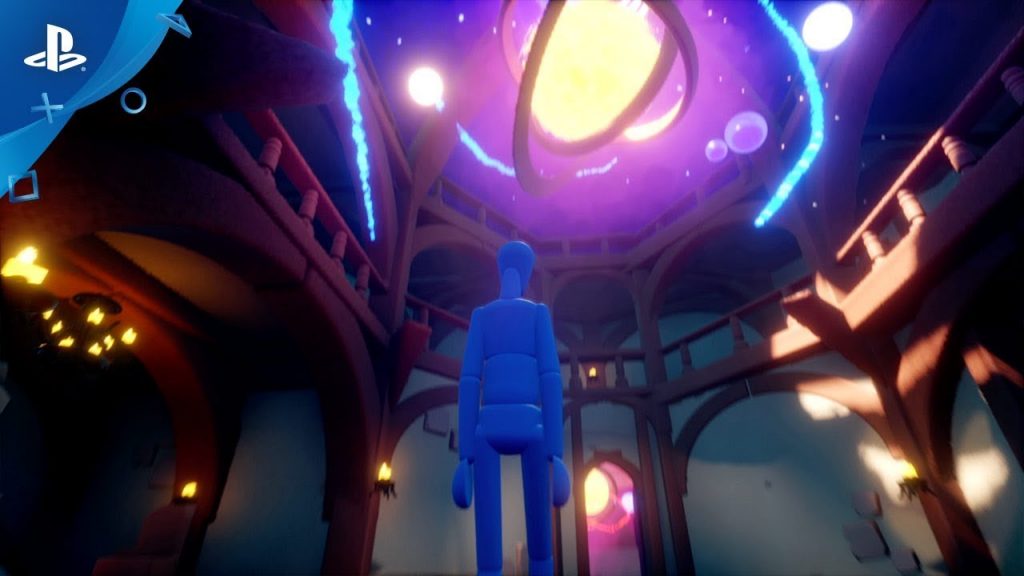 Media Molecule has announced the Dreams update 2.08 patch notes for your viewing pleasure, which is now available to download for the PlayStation 4-exclusive title at just 252MB.