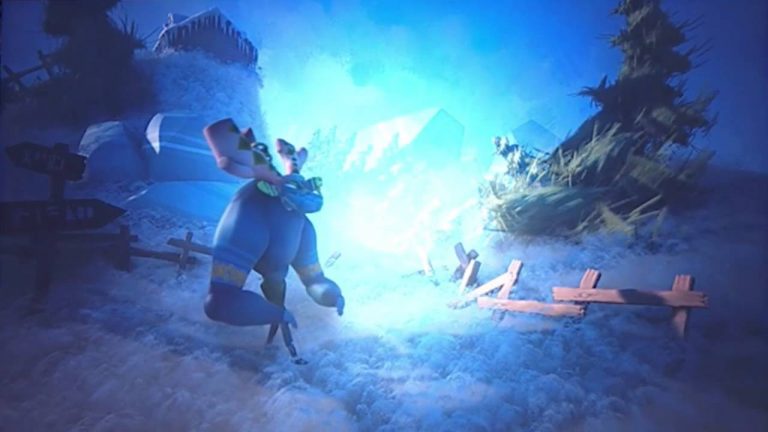 Media Molecule has lifted the wraps off the Dreams update 2.32 patch notes, which includes new subtitle options as well as numerous bug fixes. You can read up on the latest Dreams patch notes below.

New Health Manager Damage Multiplier Tweak – Added a new tweak to the Health Manager, allowing for management of how much health is affected by Health Modifiers (e.g. reduce the amount of damage if a character has armour).

Teleporter Ordering – A new tweak has been added to the Teleporter, allowing for creators to choose which Teleporters to activate first when there are multiple in one frame.

Keyframe Purpose Feedback – Added a visual identifier to inform when a Keyframe is ‘empty’ – meaning it is not currently linked to anything in the scene.

Sun/Sky Gizmo – The rod on this gizmo is now grabbable, so you can rotate the sun without the risk of changing how far along the rod it is.

Switch – The name of a Switch will now scroll if named something longer than is viewable. Previously, this text would be truncated. Additionally, a visual change has been made to the gadget icon to show when it’s in an ‘on’ position.

Grid Snap for Timelines – Added a Timeline Snap button to Timelines, separating this from the Grid Snap found in the Guides menu. The Grid Snap option in the Guides menu no longer affects Timelines, as they can each have their own individual setting. Consequently, while previously Timelines set to “Beats” would always snap to the nearest beat or bar, with the Timeline Snap toggle there can now be free movement of Timeline elements.

Grid Snap Usability Improvement – Objects keep their orientation when held by the user with Grid Snap on and the camera is rotated.

Timeline Sidebar Changes – Creators can now press to return all solo’d and/or muted rows to their original state. Simply hover over a mute or solo button and press . Also a minor visual change helps better differentiate between which rows are solo’d.

Timeline Frame Number – When zoomed in significantly on a Timeline, the time bar will automatically switch from seconds to frame numbers.

Reduce Most Detailed – It actually works! With this update, when using the Sculpture Detail tool, you’ll be able to use + to automatically find the most detailed sculpture in your scene and reduce its detail.

Font Number – Added a number indicator to the Font selection tweak. Note that numbers represent internal font ID’s, so are not in ascending order. Additionally, some fonts are unavailable in certain regions, so there may be spaces between numbers.