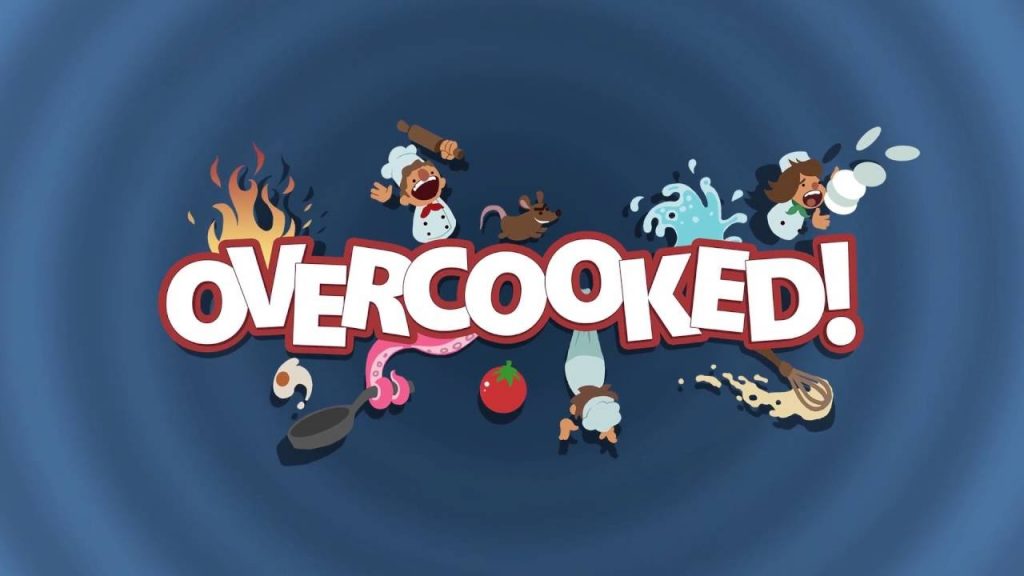 You can view the Dreams Overcooked recreation in the Reddit thread here. Pretty cool, we think you’ll agree!

As for the full version of the game, it has been rumored that Dreams will be released in February 2020, although this has yet to be confirmed.

Media Molecule is obviously best known for its LittleBigPlanet franchise, which debuted back in 2008 for the PS3 and received two sequels, although LittleBigPlanet 3 was developed by SumoDigital.

Following this, Media Molecule worked on the PlayStation Vita platform title Tearaway, which was later ported to the PS4 with new features.

Here’s the full lowdown on Dreams:

Meanwhile, Overcooked was released on PlayStation 4, PC, and Xbox One in 2016 and a sequel arrived in August 2018.

What do you think of the Overcooked Dreams makeover? Give us a shout in the comments below!