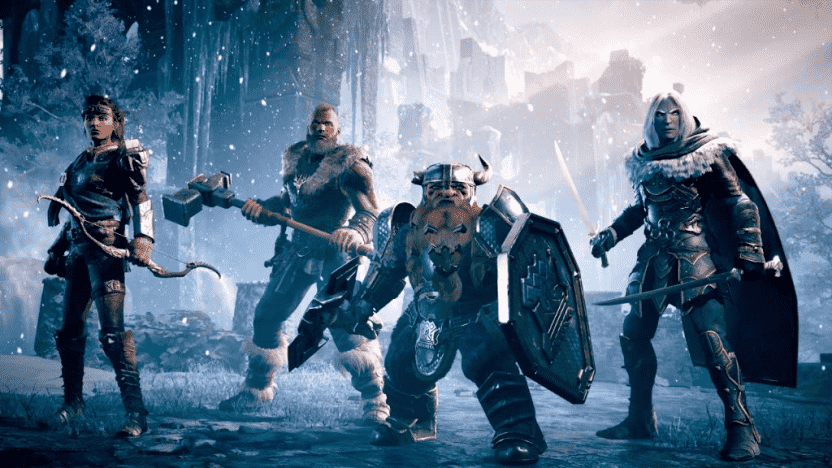 Wizards of the Coast (isn’t that just the best publisher name of all time?) has revealed that Dungeons & Dragons: Dark Alliance couch-cop for two players will be added as part of its free DLC slate this summer. This will be supported for PS5, PC and Xbox Series X/S versions of the game.

Just announced on the Dev Stream: We heard you loud and clear.

We’re working to have this ready for our first free DLC this summer. pic.twitter.com/WkoFimeBHi

There’s no exact date yet for the arrival of Dark Alliance couch co-op, but we’ll be sure to keep you informed of any developments.

Dark Alliance takes place in the tundra region of Iceland Dale, and includes characters from The Legend of Drizzt, the novel series penned by by R.A. Salvatore.