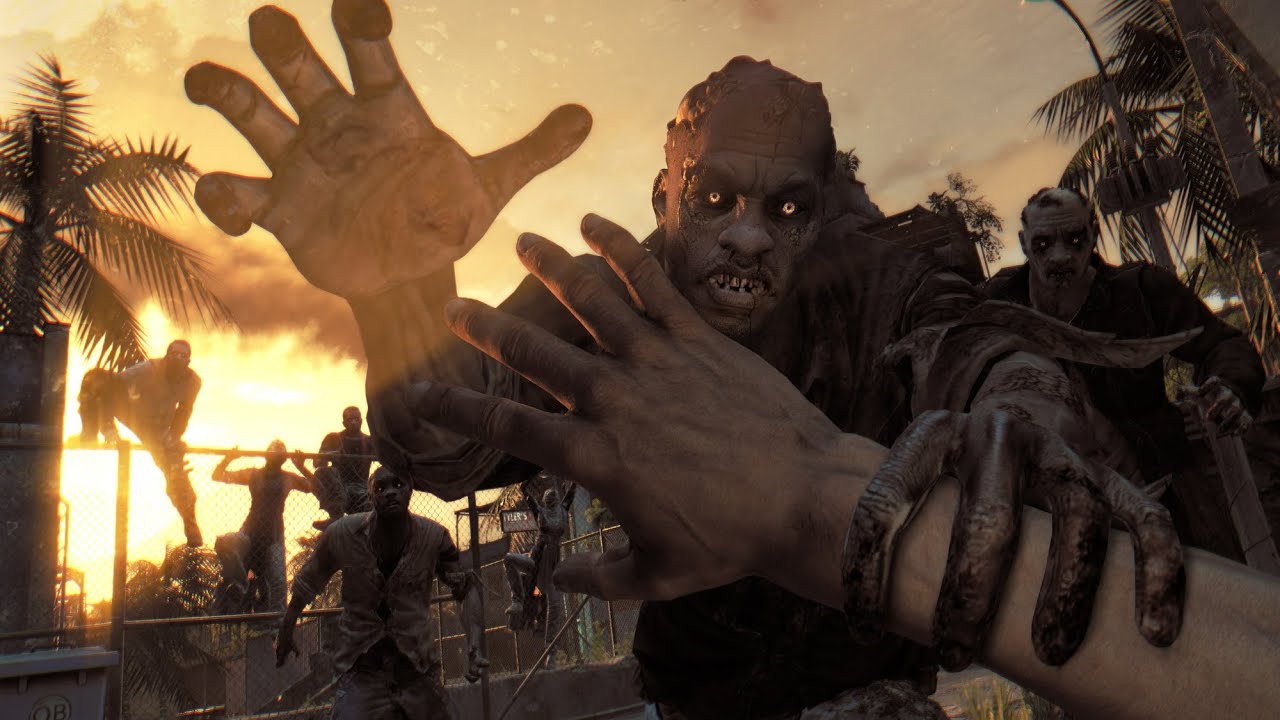 Speaking during an interview with The Loadout, Tymon Smektala, the Lead Designer on Dying Light 2, has revealed that developer Techland is looking at the possibility of implementing user-created content into the sequel.

While nothing has been set in stone yet, Smektala made it clear that user-created content is “one of the directions we are looking at” when asked about the feature being included in Dying Light 2.

[That is] our direction of thinking. We want to invite the community more into creating, making, or tweaking the content we already have in the game.

When presented with examples for player-created content, including parkour races and combat challenges, he added that these ideas were close to the studio’s “line of thinking” in regards to what Dying Light 2 could add. Smektala went on to says that Techalnd will “try different types of [experiences] to make sure everyone finds something for themselves.”

Dying Light 2 was released in February 2022 for PS5, PS4, PC, Xbox Series X/S, and Xbox One. Be sure to have a look at our full verdict here.