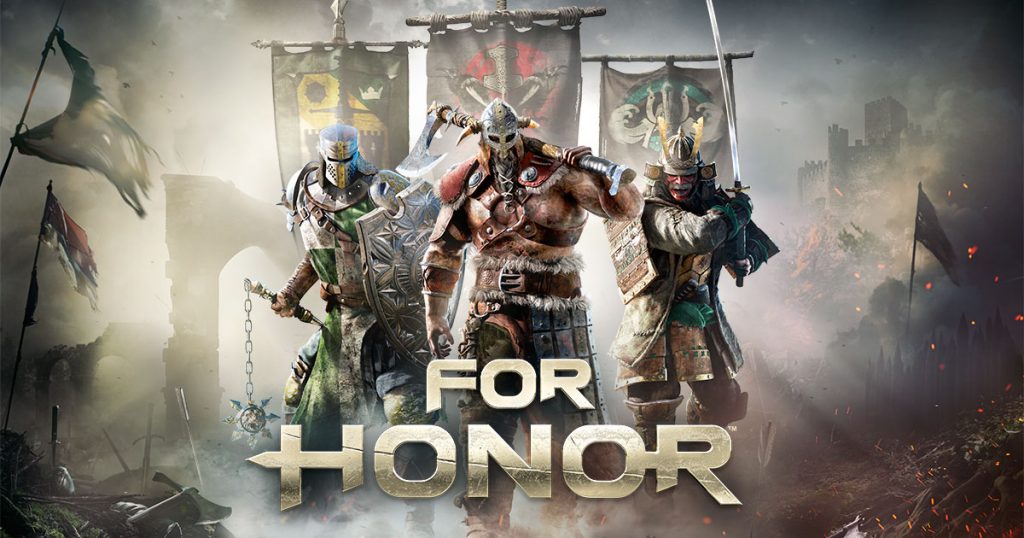 At its E3 2019 presser, Ubisoft has announced a new in-game event for For Honor titled Shadows of the Hitokiri. It brings a brand new hero, a limited time game mode called Soul Rush, spectral customisations for all heroes and an otherworldly map ambience.

Catch the trailer below:

This news comes during E3 2019, which has been packed with announcements so far. You can watch all of the livestreams, as well as every conference at E3 2019 on our E3 2019 Livestream page.