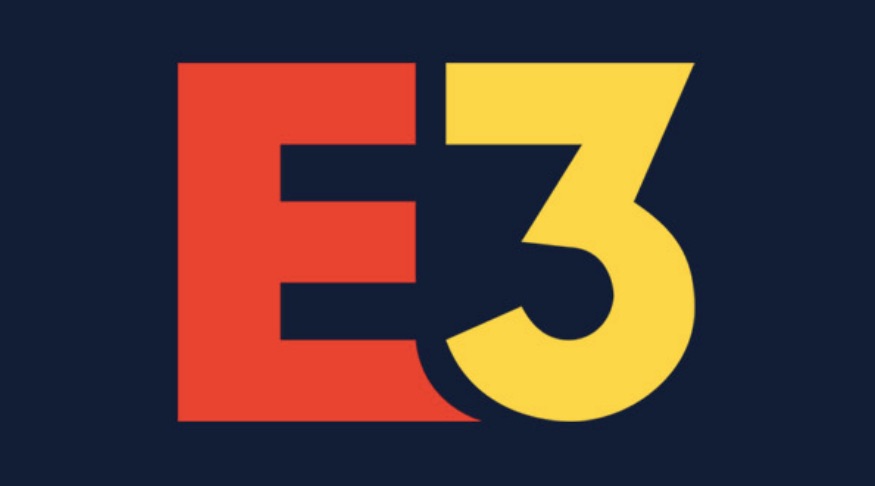 Despite E3 2020 being cancelled this year because of coronavirus concerns, the Entertainment Software Association (ESA) has confirmed that E3 2021 will take place from June 15 to June 17, 2021.

Prior to its cancellation, the ESA was seemingly keen to rebrand E3 2020 as a ‘fan and influencer festival’ which all sounds a bit naff to be quite honest.

Despite the ESA preventing this year’s E3 event from taking place, other individuals and organisations are seemingly stepping into the void to make up for the lack of a industry-wide showcase.

Chief among these is IGN which has just recently announced its ‘Summer of Gaming’ event for June this year which will showcase a variety of next-generation titles, developer interviews and the other sort of surprise industry announcements that we would more readily associate with the annual E3 event.

The IGN Summer of Games event is attracting some appropriately large industry heavyweights too, with the likes of EA, Ubisoft, Square-Enix, SEGA, Rebellion, THQ Nordic and many, many more all slated to show off wares at the event.