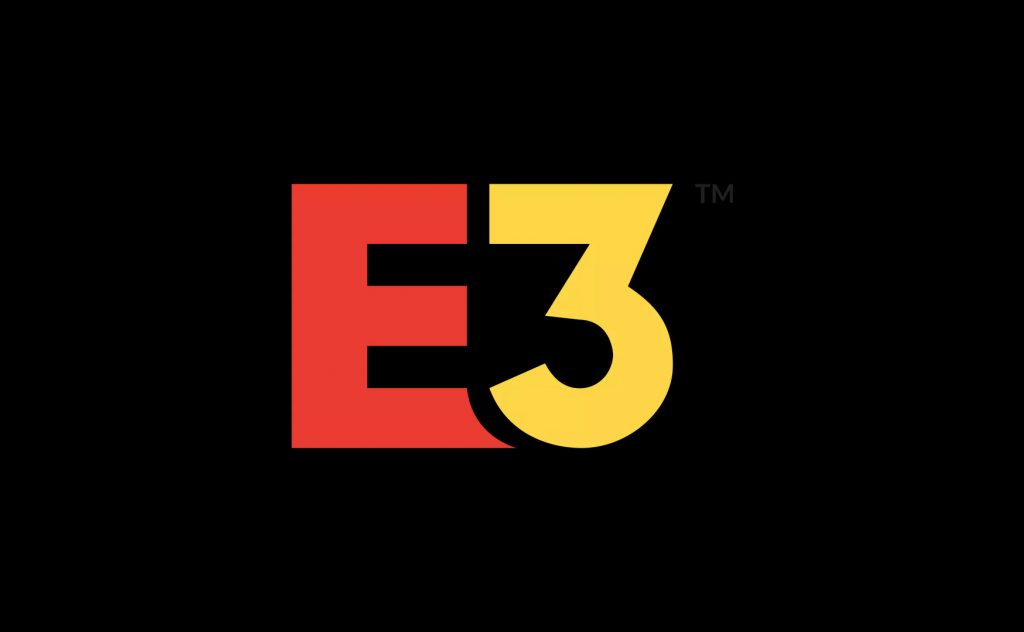 It’s official: E3 2020 has been cancelled, making it the first time the event won’t go ahead since its inception in 1995.

After careful consultation with our member companies regarding the health and safety of everyone in our industry – our fans, our employees, our exhibitors and our longtime E3 partners – we have made the difficult decision to cancel E3 2020, scheduled for June 9-11 in Los Angeles.

We look forward to bringing you E3 2021 as a reimagined event that brings fans, media and the industry together in a showcase that celebrates the global video game industry.

We are also exploring options with our members to coordinate an online experience to showcase industry announcements and news in June 2020.

Multiple sources have claimed overnight that E3 2020 has been cancelled due to fears surrounding the coronavirus.

According to Ars Technica and Bloomberg, E3’s organiser, the Entertainment Software Association, will make the news official soon.

Devolver Digital, one of the publishers who hosts conferences during E3, made it pretty clear that the show is not going forward this year in a tweet.

Presuming this info is accurate, then E3 2020 will be another casualty of the coronavirus, joining the likes of GDC, F8, SXSW, and Google I/O 2020. Sony obviously wasn’t due to appear at this year’s E3 show, but it was still expected to be a major show for PlayStation fans due to the various third-party titles on show there.

The PlayStation 5 has yet to be shown off, but Sony will host its own dedicated event to do that rather than lift the covers off the console at E3 like it did with PS4 back in 2013.

Rumors had been swirling for months that the PS5 would be announced at some point in February, which didn’t happen. However, while we reckon Sony is no rush to unveil its next-generation console in its current position as market leader, it’s probably not going to wait too long to do so.

The PS5 price has yet to be determined, with Sony indicating it is waiting to see what Microsoft does with the Xbox Series X before making a move.

Nonetheless, we still know quite a lot about the console so far. The PS5 will support a range of features, including backwards compatibility with PS4 games, and SSD for ultra-fast load times, plus 8K and ray-racing.

The new system also features an updated version of the DualShock control pad, this time with haptic feedback to allow for a much more immersive gameplay experience, plus USB-C support.