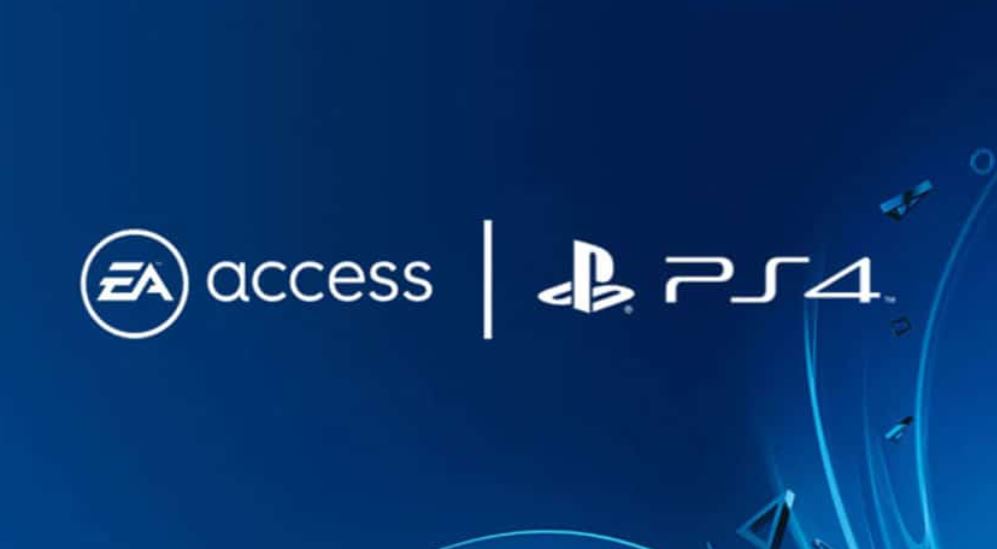 With EA Access out now on PS4, we already know that there are a wide range of games which are on the Xbox service but which do not feature on the PlayStation version of the EA Access platform.

However what we didn’t realize until the service went live was that the exact line-up of games in the Vault (EA’s back catalog), is actually different depending on the region that the subscription has been activated in.

Chiefly, there are fairly considerable differences in the range and breadth of EA Access PS4 games between UK and US EA Access subscriptions.

On the EA Access PS4 platform in the UK the following games which are currently available are:

Meanwhile the EA Access PS4 platform in the US the following games which are currently available are:

You’ll note that the UK EA Access side of things is missing all of the Madden titles, Rory Mcllroy Golf and Apex Legends (though that game is free to play anyhow).

The US side meanwhile, is only missing Peggle 2.

Ultimately, it’s a touch baffling to see games that have previously released at UK/US retail not appear in the EA Access subscription for those territories. Hopefully that will change in the future, and if it does we’ll be sure to let you know.