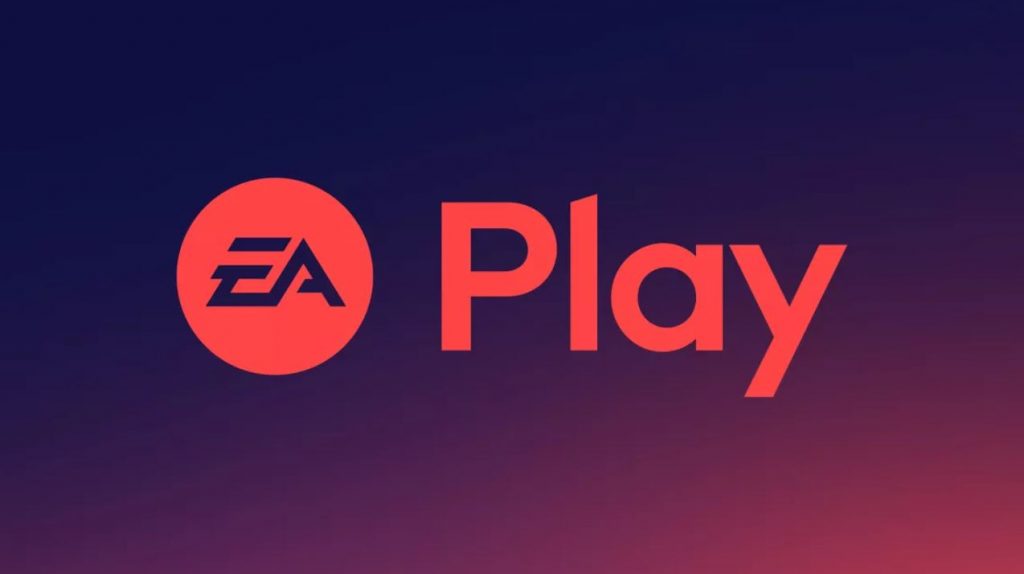 All Free EA Play PS4 Games List, EA Play PS4, EA Play PS5 Titles – EA Play has now released for PlayStation 4 giving players access to a vault of games for a subscription price, but which games are coming to EA Play? Well, wonder no longer as EA has now revealed the entire list of EA Play PS4 games now that the service has gone live, and it’s a list that we will continue to update with the latest EA Play PS4 games. Battlefield 2042 has been added to the EA Play trial list!

Sadly however, not all of the games available on the Xbox version of EA Play will be available on the PS4 version of the service. In the future we’d fully expect for EA Play to persist into the next-generation of consoles, especially as the PS5 is backwards compatible with PS4 games. Regardless there will be a lot of high profile titles coming to EA Play PS4 in the future, such as Star Wars Jedi: Fallen Order and eventually the likes of Dragon Age 4.

The service also gives subscribers a chance to buy games at a 10% discount and play games early ahead of launch for a limited time and carry their progress over if they decide to buy the game. The cost of the service is currently set £3.99/$4.99 a month or £19.99/$29.99 for a 12-month subscription. Keep your eyes peeled on this page too, as we’ll be adding more and more games as EA makes them available.

So what do you guys think? Is EA Play something you’ll be getting on PS4, or will you be waiting it out to see what new games arrive on the service? Let us know in the comments!