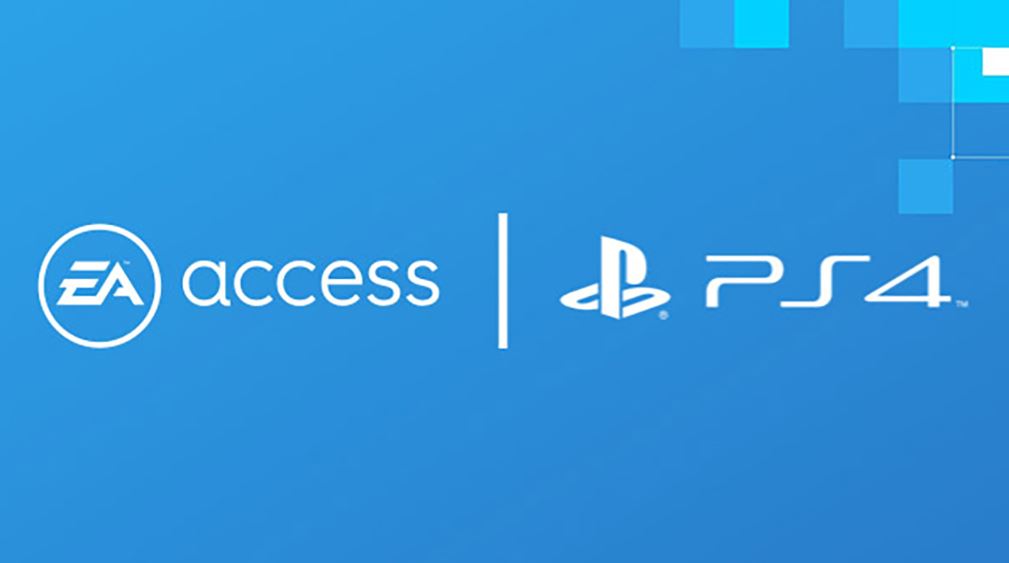 If you’ve cast your eye across the EA Access PS4 games list, you’ll notice that while it’s fairly sizable offering, there are more than a few games missing when compared to its EA Access Xbox counterpart. That’s right – EA Access PS4 missing games are a thing, sadly.

In fact EA Access, EA’s subscription platform that provides discounts and allows players to play trials of upcoming games and download full versions of back catalog titles, offers 32 fewer titles on PS4 when compared to the Xbox One version of the subscription.

Now, don’t get things twisted – the reason for such a sizable discrepancy isn’t because EA is piping hot mad at Sony for not embracing the service quickly enough (Sony initially believed it to offer poor value for money), but it’s because the missing games are either Xbox One exclusives, or backwards compatible titles from the Xbox 360 era.

Now don’t forget, while the PS4 doesn’t support backwards compatibility, the PS5 will support it, so when the next-generation of consoles arrives later next year Sony’s next machine shouldn’t suffer quite an egregious disadvantage in this regard (though it is still unlikely that the console will be able to natively play PS3 games).

Annoyingly, there isn’t a way to play a good number of EA’s PS3 titles on PS4 as yet – not least because the publisher/developer is barely represented on Sony’s PlayStation Now streaming service.

There’s still reason to be cheerful however – EA Access on PS4 still provides 32 full games to be downloaded and played, offering some fairly decent value for money in the process we’d say.