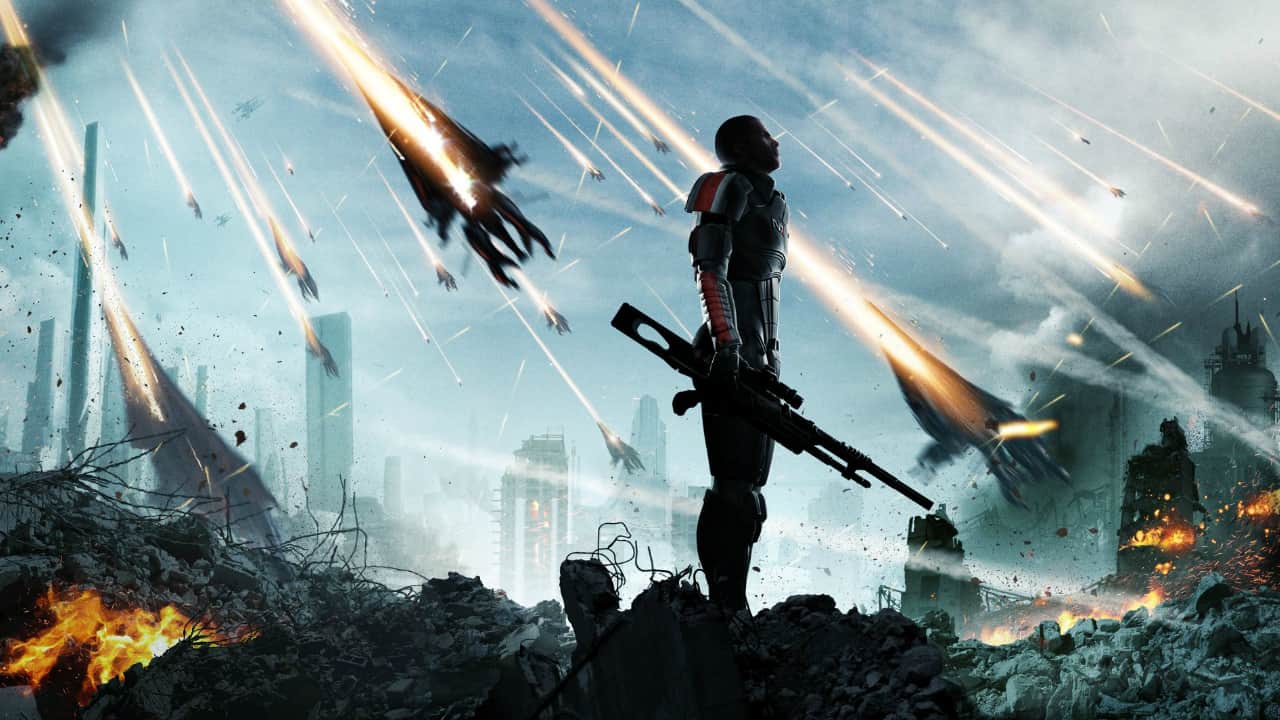 EA big cheese Andrew Wilson confirmed that the company will ‘continue to invest’ in both Mass Effect and Star Wars going forward.

The launch of Mass Effect Legendary Edition, the remaster of the first three Mass Effect games, reignited the passion of fans around the world, driving sales performance well above our expectations.

Star Wars Jedi: Fallen Order coming to the Xbox Series X and PlayStation 5 was also a moment for new and returning players to jump into that amazing game. We are going to continue to invest in both of these franchises as well as more of our amazing IP.

Mass Effect Legendary Edition was released in May 2021 for PS4, PC, and Xbox One, and features remastered version of all three of the original Mass Effect games, complete with all previously-released DLC.

Developer BioWare is also working on the next full-fledged entry in the epic science-fiction franchise, although it’s obviously still a long way off at this point.

In regards to Star Wars, EA has confirmed that it won’t be lifting the wraps off any new games in that series until 2022, and sure enough, no new Star Wars games were unveiled during its recent July event.