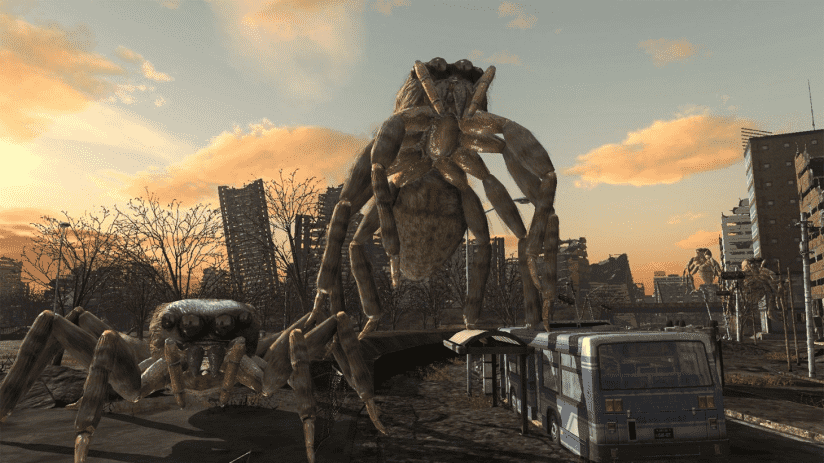 The Earth Defense Force 6 debut trailer has been released by Sandlot and D3 Publisher, although the game is still currently without a confirmed US and UK release.

Earth Defense Force 6 is pencilled in for a late 2021 release in Japan, although platforms have still yet to be confirmed.

The game takes place in 2027, and picks up after humanity has emerged victorious against the unknown invaders in a war that lasted two years. Despite this, victory came at a massive cost; the earth’s population was reduced to a mere 10%, and civilisation almost collapsed as a resulted.

However, there’s another problem in that the Colonists left behind in the alien invasion have now grouped together and occupied cities to ensure their survival. This has resulted in frequent quarrels between humans and Colonists, eventually growing to the point where both are tired of occupying the same planet.