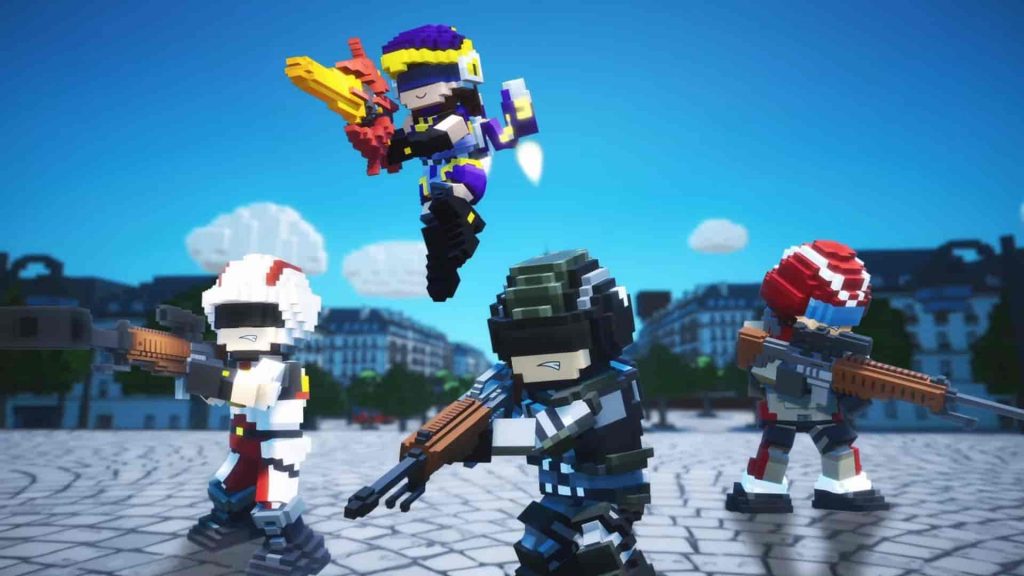 EDF: World Brothers is targeted to a younger audience, exchanging its modern realistic monster and character designs for a Voxel look. That’s right, all the world and all its characters are now Voxel.

The square-shaped giant bugs are set to invade a square-shaped Earth. The title was announced for a western release via an exclusive trailer that features different classes, four-player -co-op, and of course giant bugs. You can check out the trailer for Earth Defense Force: World Brothers on PS4 below.

Earlier this month World Brothers was announced in Japan alongside Earth Defense Force 6 which is set to be the next feature titled in the long-running franchise.