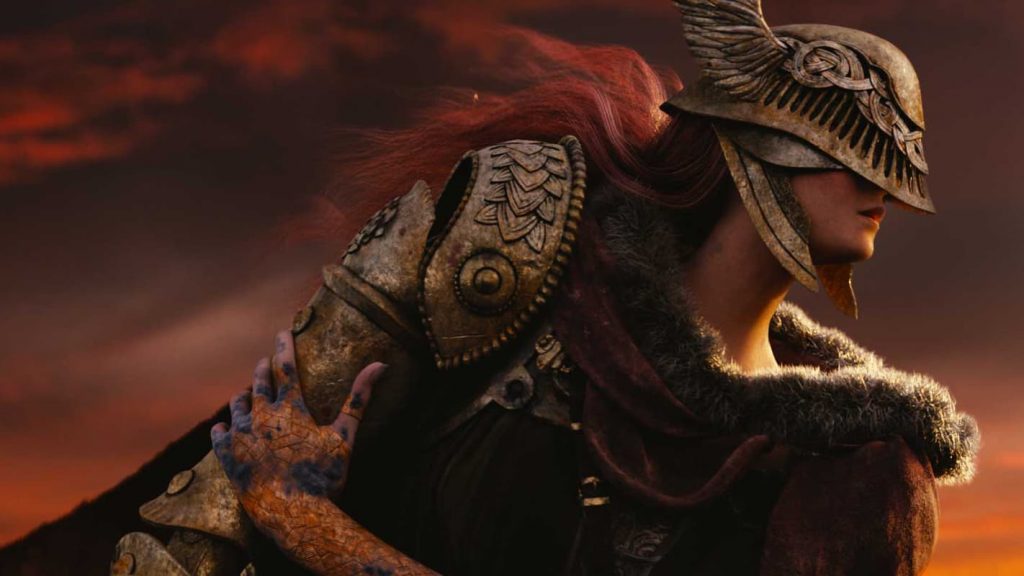 An Elden Ring information blowout has been posted by verified ResetEra user Omnipotent, collected together by Reddit User Miyahedi21, including the fact that the game will feature an open dynamic world, enhanced lighting and A.I., PvP, some lore details and a whole lot more.

Now, the first thing that needs to be said is to take this with a grain of salt as you would with any rumor, but the following information comes from Omnipotent, who is a verified ResetEra user and has a history of being accurate with FromSoftware insider information. Although, he can be a bit vague at times. It is also worth noting that some of this information was posted a few months ago, so things could have changed in development. Some of this information has also been revealed in previous interviews with Miyazaki.

The Elden Ring details are as follows:

Elden Ring is set to feature a dynamic open world with enemies changing positions and events happening in the world on there own, without a player triggering them. The world is described as moving on its own with enemies roaming in the wild and a dynamic weather system as well as a day and night cycle.

FromSoftware has apparently gone back to the core of their games with Elden Ring’s world being fully interconnected and players can explore the world as they see fit. One of the core pillars of the game is to create a meaningful and fully realised world that contains exciting experiences. The world isn’t a single map however, there will be multiple lands with their own qualities and characteristics. The actual Elden Ring within the game has some kind of effect on the world in large ways, with the impact felt in the open world.

When it comes to gameplay, Elden Ring will have the highest amount of gear and variety in any of FromSoftware’s games yet. Players will also have more options to approach situations, with underground exploration playing a key role in the game.

Enemy A.I. has been enhanced to reflect the game’s more in-depth gameplay systems and open world. Enemies can perform more elaborate techniques in battle and co-ordinate tactics. An enhanced lighting system will also add to the immersion, with you entering a zone on a rainy day and exiting in the night. Wildlife has also been introduced and the game will feature PvP and additional online functionality (Miyazaki has previously stated there will be other interesting activities in the world beside combat).

Next, we move onto the lore. For the first time, Elden Ring’s world will be populated with different races, with more than just humanoids. The game is a High Fantasy, dark open-world game, with grandiose fantasy locations. George R. R. Martin‘s work on the game can be felt with an “encyclopedic” amount of history and lore to the game. It is a world with already functioning kingdoms and figures.

The shattering of the Elden Ring is the impetus of the game, with its destruction affecting the world, you (the player), and everything in the world. With that ring now being shattered, the barrier that kept out the creature and “Unimaginable” things has been broken and these things are slowly making their way into the world.

The player character is human and their narrative is more personal than past games from the developer. You will interact with organisations from around the game’s world and their motivations and ideologies will be reflected in their questlines and narratives.

Omnipotent sums everything up as follows

“What you’re left with is a larger world than Dark Souls with places that aren’t just alluded to, but you get to explore yourself, facing a more intense and far further reaching internal as well as existential calamity when fundamental forces of this universe are broken. Leaders and nations, the divine and the fiendish, all in conflict and you finding your place throughout all of this. Resulting in a powerful narrative with more dramatic weight than preceding titles but not any more overbearing.”

That covers everything from this massive info dump for Elden Ring. None of this is confirmed and we likely won’t know if parts of this are real or fake until the game actually releases. But, everything here sounds incredible and it feels like a true high fantasy game, which we don’t see a lot of. Let’s hope we see and hear more soon.

We are likely still a while away from the release, but we haven’t heard anything about the game in over a year. With Xbox’s Games Showcase coming in two weeks and Bandai Namco’s Play Anime live also arriving around the same time, we could be in for some new information.

Elden Ring is expected to release for PS4 and PS5.