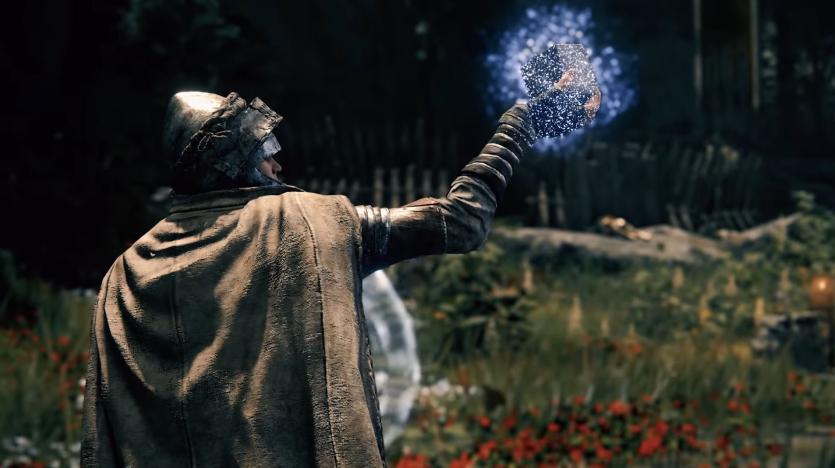 FromSoftware‘s Elden Ring isn’t out until early 2022, but the game’s store page has now gone live via the PlayStation and Xbox apps, as well as Steam.

Interestingly, when viewed on the PS5, the Elden Ring store page doesn’t actually mention George R.R. Martin by name, which is odd considering the author has a major role in the production of the game. You can’t preorder the game yet, but the listing does mention that Elden Ring’s online support accommodates up to four players.

Here's what it looks like on the PS5 console

Elden Ring is currently in development for PS5, PS4, PC, Xbox Series X/S, and Xbox One, and will reportedly offer around 30 hours for its main campaign, as well as offering more freedom than previous FromSoftware-developed titles.

Players will be able to hoover up the spirits of defeated enemies, which can then be utilised as summons in battle.