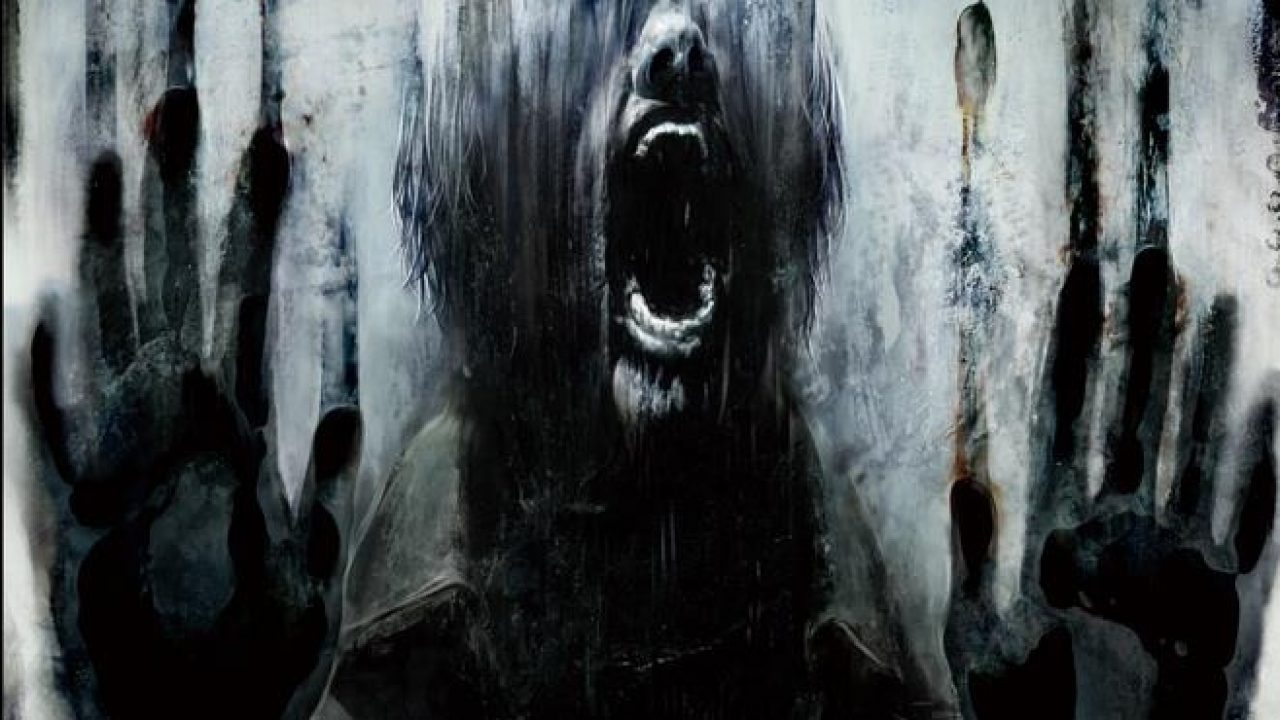 Masahiro Ito, best known to gamers as the art director on Konami’s Silent Hill franchise, has revealed that his new project is still on track.

Ito-san confirmed the game was in production back in early 2020, and hasn’t really shared much information on the project since then.

However, a fan contacted him on Twitter asking if he was still working on the game, to which he confirmed this is indeed the case. As for when we’ll have some news on it, he simply replied, “when the time is right. :)”

Silent Hill fans have reason to be excited for Ito’s new project, as his creations were a key component in bringing the series to life. For one, he’s responsible for the design of Pyramid Head, one of the most iconic video game horror monsters in history, let alone Silent Hill.

Ito isn’t the only one working on something new, either. Keiichiro Toyama, the creator of the original Silent Hill, is currently developing a new game at his own company, Bokeh Game Studio.

There’s also been rumors about a new Silent Hill game swirling around the web for a while now, although nothing has ever been confirmed.

As a massive Silent Hill fan, I’m excited to see what Ito’s got planned for us next.

[Source – Masahiro Ito on Twitter via Rely on Horror]