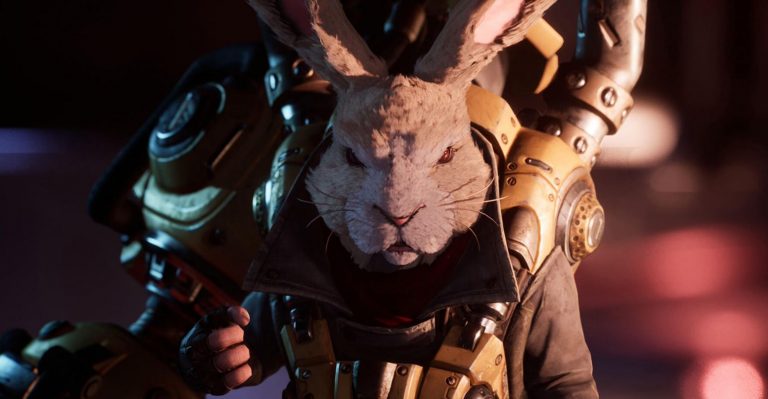 TiGames‘ awesomely-named F.I.S.T: Forged in Shadow Torch has officially gone gold, meaning the game’s development has wrapped up and is on track for its September 7, 2021 launch date.

F.I.S.T: Forged in Shadow Torch due to launch for PS5, PS4, and PC, with digital versions for consoles arriving first. The game is currently searching for a partner for which to distribute the physical version of the game, which has secured a release in Asia and Japan via GameSource.

F.I.S.T: Forged in Shadow Torch follows the colonisation of Torch City at the hands of the Machine Legion, which had previously been inhabited by animal races. Enter Rayton, an ex-soldier who served in the resistance war, who finds himself thrown back into the action after learning his close friend has been arrested.

Armed with his trusty mechanical fist — hence the game’s title — Rayton plunges headfirst into a Metroidvania-style world that features unique themes and designs. Players are able to get their ands on a variety of weapons to utilise in action-packed, arcade-flavours combat, among which includes a drill and whip to complement your mighty fist.