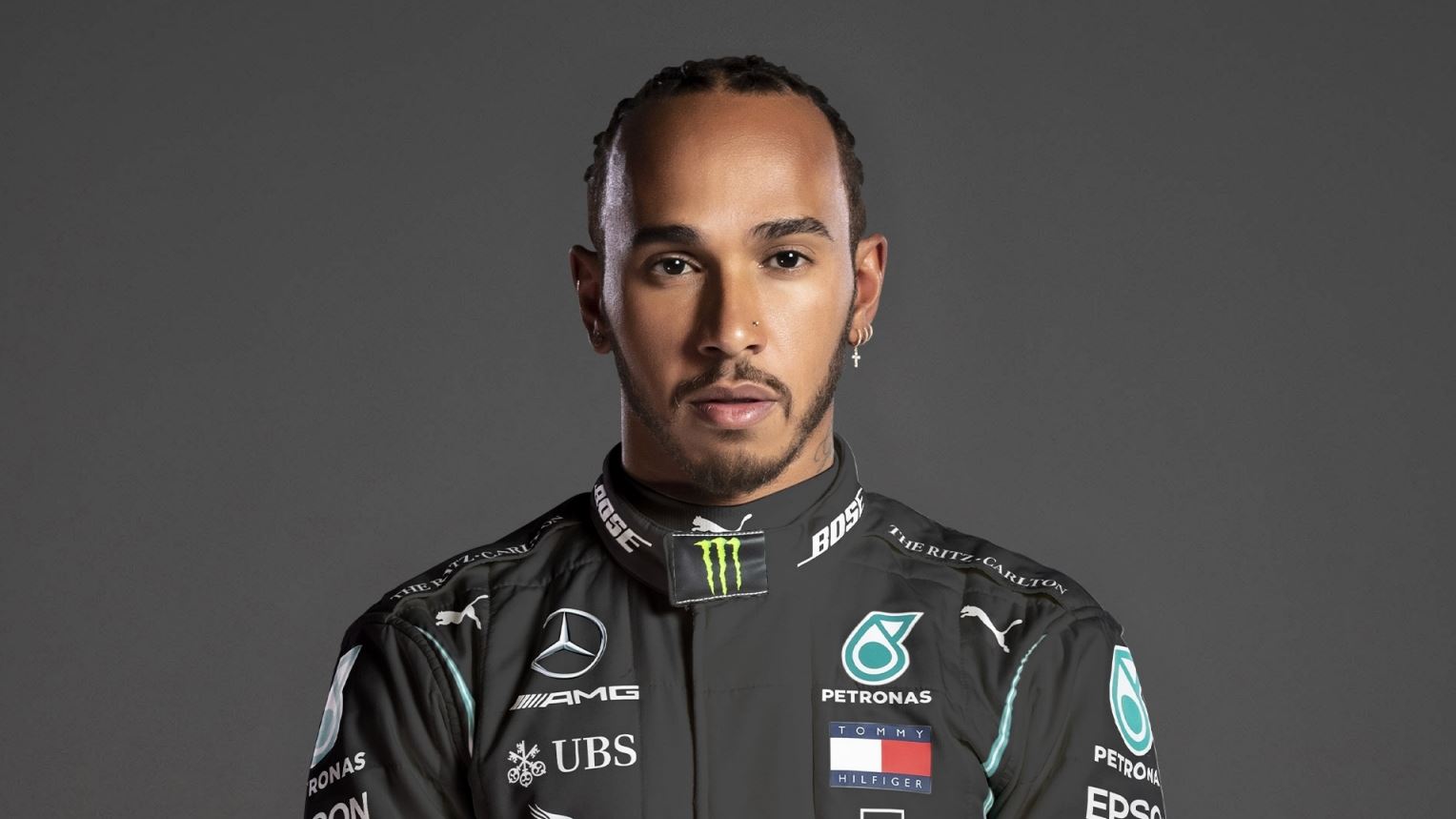 In the spirit of CES 2021, it wouldn’t be the show’s usual self if a surprise celebratory appearance wasn’t made. This year it came from Lewis Hamilton, who just appeared at the AMD keynote and talked about his history as a PlayStation gamer.

In the clip from the keynote, he talks about how his father was always into computers and how he would take them apart, building computers as he reached his late teenage years. He then says that like everyone he was clamouring for a PS5 and that he now carries it everywhere he goes with his gaming monitor.

You can see the clip below:

So there you go, a fun bit of news as the day wraps up. CES 2021 has provided us with a few bits of gaming information, with Sony revealing a whole bunch of game release dates late last night, including big titles like Project Athia and Ghostwire Tokyo.