Dead Space 3 promises a strong return to the gruesome enemies and chilling audio the series is known for. In the latest trailer for the game we explore the frozen landscape of Tau Volantis and delve deeper into the depths of Isaac Clarke’s story. A few more characters, like additional members of Isaac’s crew and a possible Unitologist villain with a British accent, are introduced. 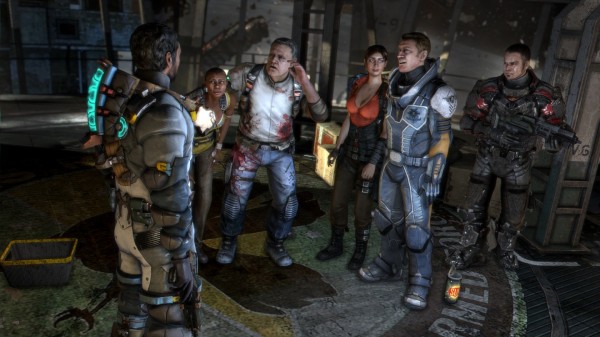 It was also revealed that once the game is completed, four additional game modes will be available: New Game Plus, where players retain all their weapons and upgrades for the next play through, Hardcore where players only have a single life for the entire game, Survival where enemies only drop crafting items, and Classic, where gameplay is more similar to the original Dead Space with no co-op and weapon crafting is available through blue prints only.