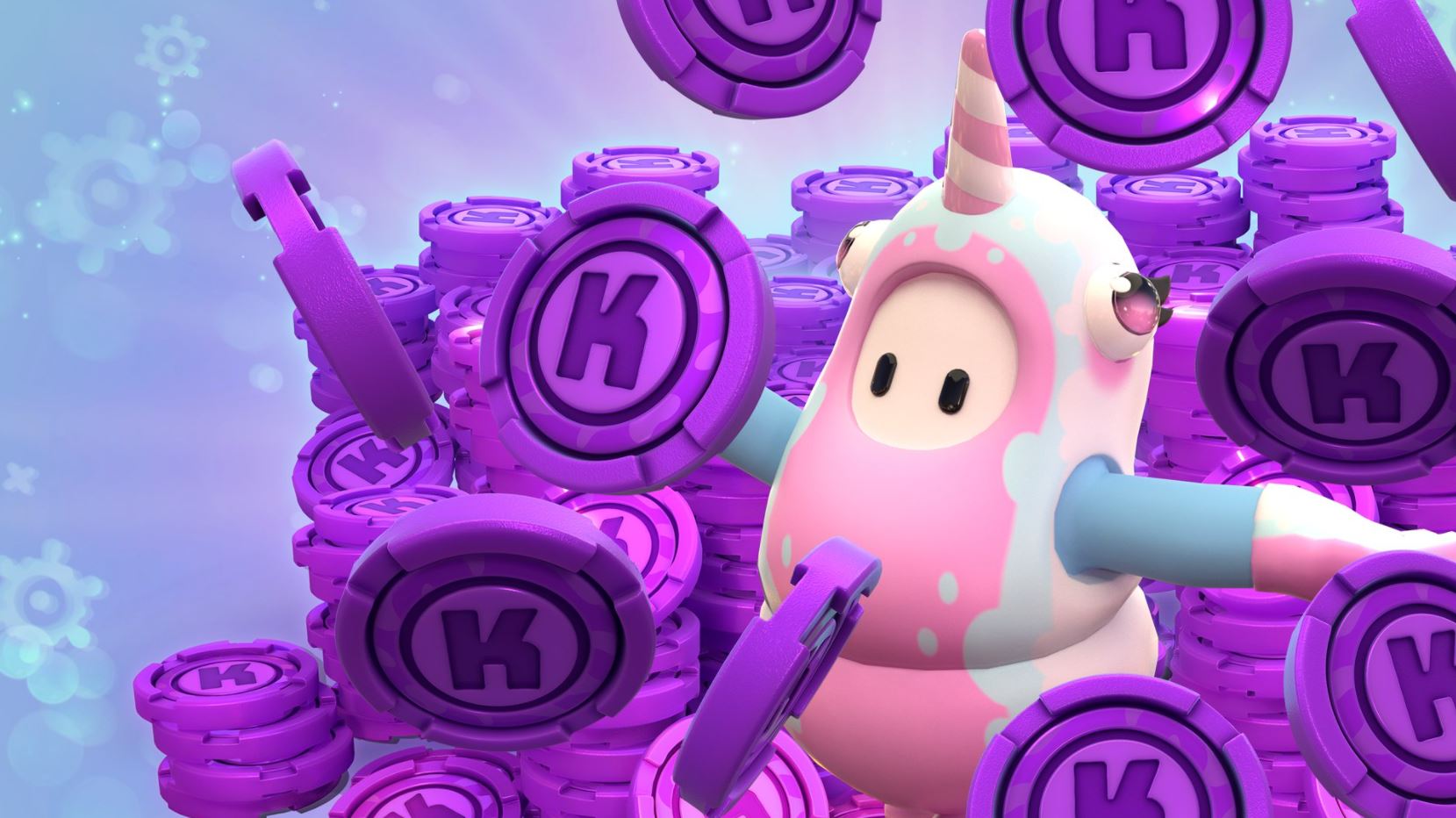 Double Kudos means that you will be able to bank as much currency as you can to buy costumes, emotes, colors, and more from the item shop, either buying the costumes available now or stocking up for when the next crossover skin launches.

As for the future, new crossover skins are launching all the time and it looks like Fortnite crossover skins might be next after data miners found a bunch of information related to the game in the backend of Fall Guys. Season Three will end in the coming weeks, with Season Four coming afterwards. A mid-season update for the game is now live with a refresh of a number of levels being added.