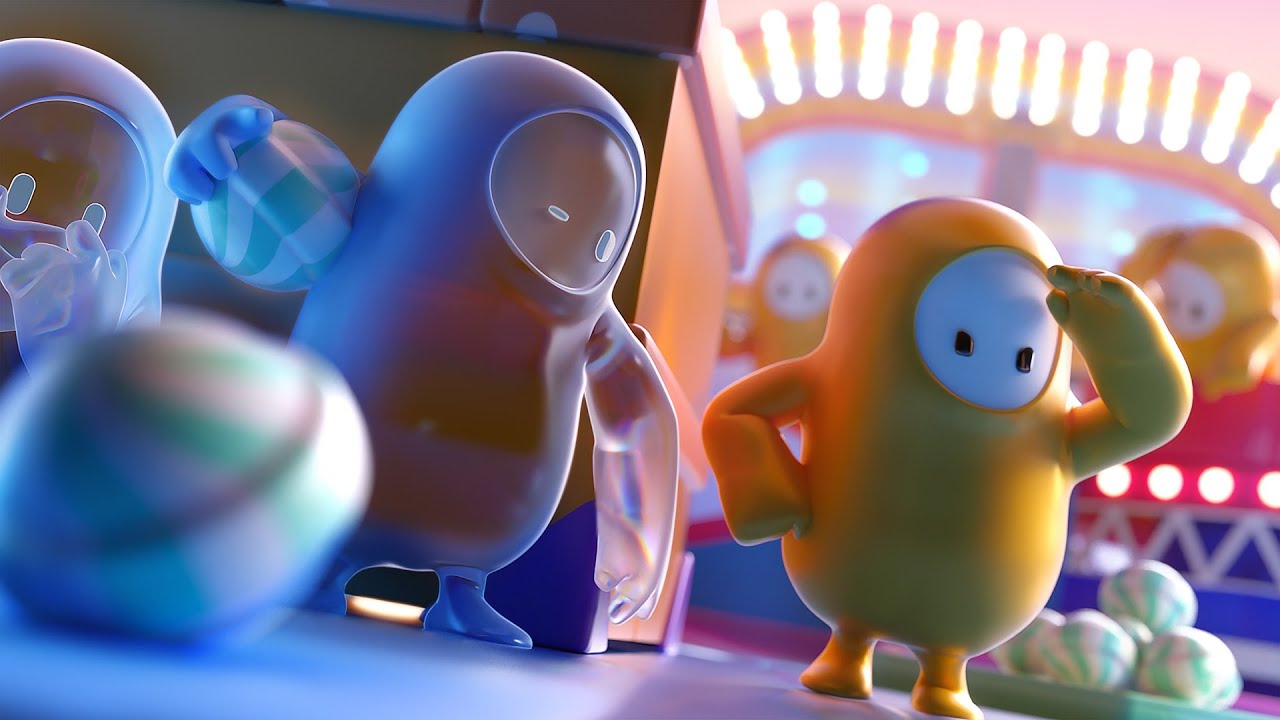 Mediatonic has rolled out a new Fall Guys game mode known as Sweet Thieves, which is currently available in testing for PC and PS4 until March 13, 2022.

Sweet Thieves clearly plucks a lot of influence from the old-school Capture the Flag multiplayer mode, and sees one team pinching candy pieces from the opposing team’s base. However, if a thief gets grabbed, they are booted to jail; if this happens, the rest of the team can then choose to rescue them, but at the cost of ignoring extra candy.

As previously reported, Fall Guys is also adding Astro Bot to the game today, who will be available alongside the T-Rex costume for the cost of your hard-earned Crowns.

Fall Guys was released for PS4 and PC in August 2020, and has been ticking over nicely thanks to new seasons, costumes, and game modes being added on a frequent basis.