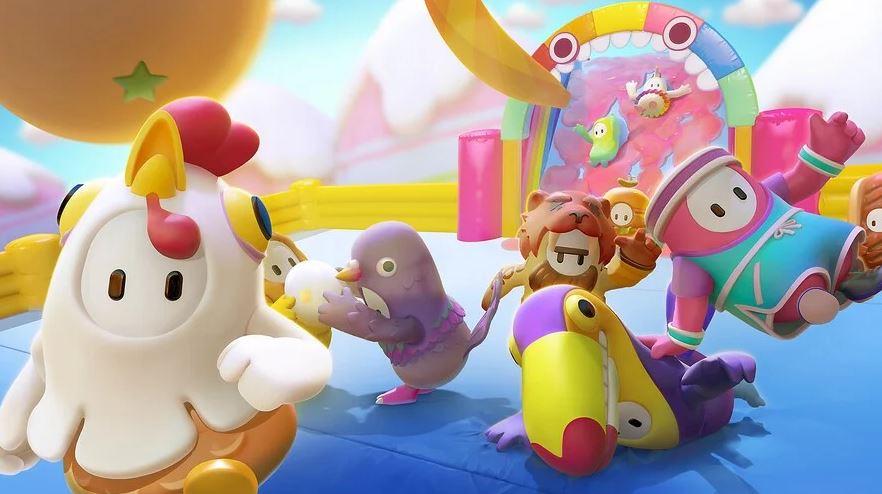 The Fall Guys PS4 trophies have been revealed on Exophase as they are now live on the PSN and the game has a platinum trophy for you to chase. Most of these trophies will be a grind, but there are some tricky ones that will require a mixture of luck and skill.

There are a total of 35 trophies with most requiring you to level up in a season or get a certain amount of wins and qualifying in rounds. But, some will seemingly take a long time, especially if you are unlucky. The Fall Guys PS4 trophies are as follows

One to Watch
Reach lvl 10 fame during a season

Star of the Show
Reach lvl 40 fame during a season

Flawless Victory
Qualify from a round without falling over even once

Ahead of the Pack
Get first place in a racing round

Quite Dashing
Get first place in a racing round 5 times

Track Star
Get first place in a racing round 20 times

Infallible
Win 5 Episodes in a row

One small trip
Qualify from your first round

One giant leap
Qualify from 100 rounds

Show Off
Win an Episode with a custom Punchline equipped

Down to the Wire
Qualify after a round goes to overtime

Fall Bae
Share a hug with a Fall Guy

Stumble Chums
Bump into other Fall Guys 1000 times in total

Big Bully
Knock someone over

Fall Throttle
Reach terminal velocity
Fall Guys releases for PS4 on August 4, 2020, and will be free with PS Plus.