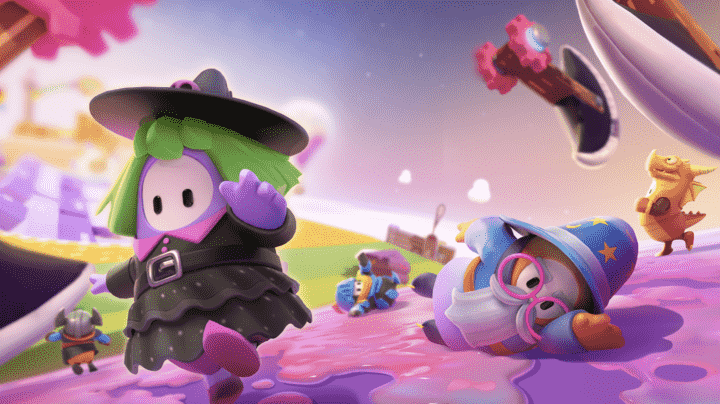 Developer Mediatonic has announced that Fall Guys Season 2 will kick off on October 8, with Season 1 wrapping up and bringing double fame points during the transition.

Mediatonic recently said that it will give players an easier time of earning Golden Crowns during Season 2, and will also flesh out the customisation options with banners and nicknames.

Fall Guys was released for PS4 via PlayStation Plus in early August, and went on to become the most downloaded game on the subscription-based service ever on a global basis. If you’re wondering what all the fuss is about Fall Guys, then have a butchers at our review.