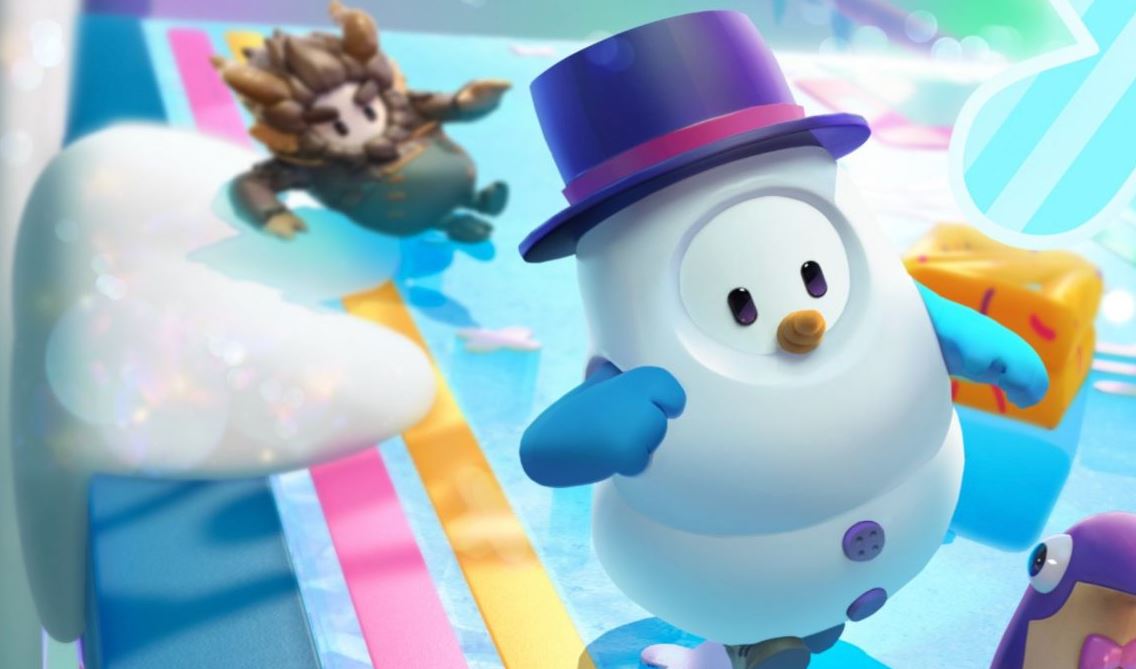 A new trailer for the Fall Guys Season 3 just got unveiled at The Game Awards. Developer Mediatonic showcased brand new costumes to decorate your character with and brand new maps coming to the title’s third season.

As expected, Season 3 brings the craziness you would expect with snow, sliding, and a whole bunch of new costumes to unlock and collect through the season. Season 3 arrives on December 15, 2020

You can watch the new Fall Guys Season 3 gameplay trailer below:

Fall Guys has been a resounding success since its release on PSN and free with PlayStation Plus back in August 2020. The competitive title has sold millions of units and continues to be popular among players. The Season three costumes were teased by Mediatonic earlier this week, alongside the name and key art of the season earlier in the month.

Fall Guys is now available on PS4 and playable on PS5 through backwards compatibility.