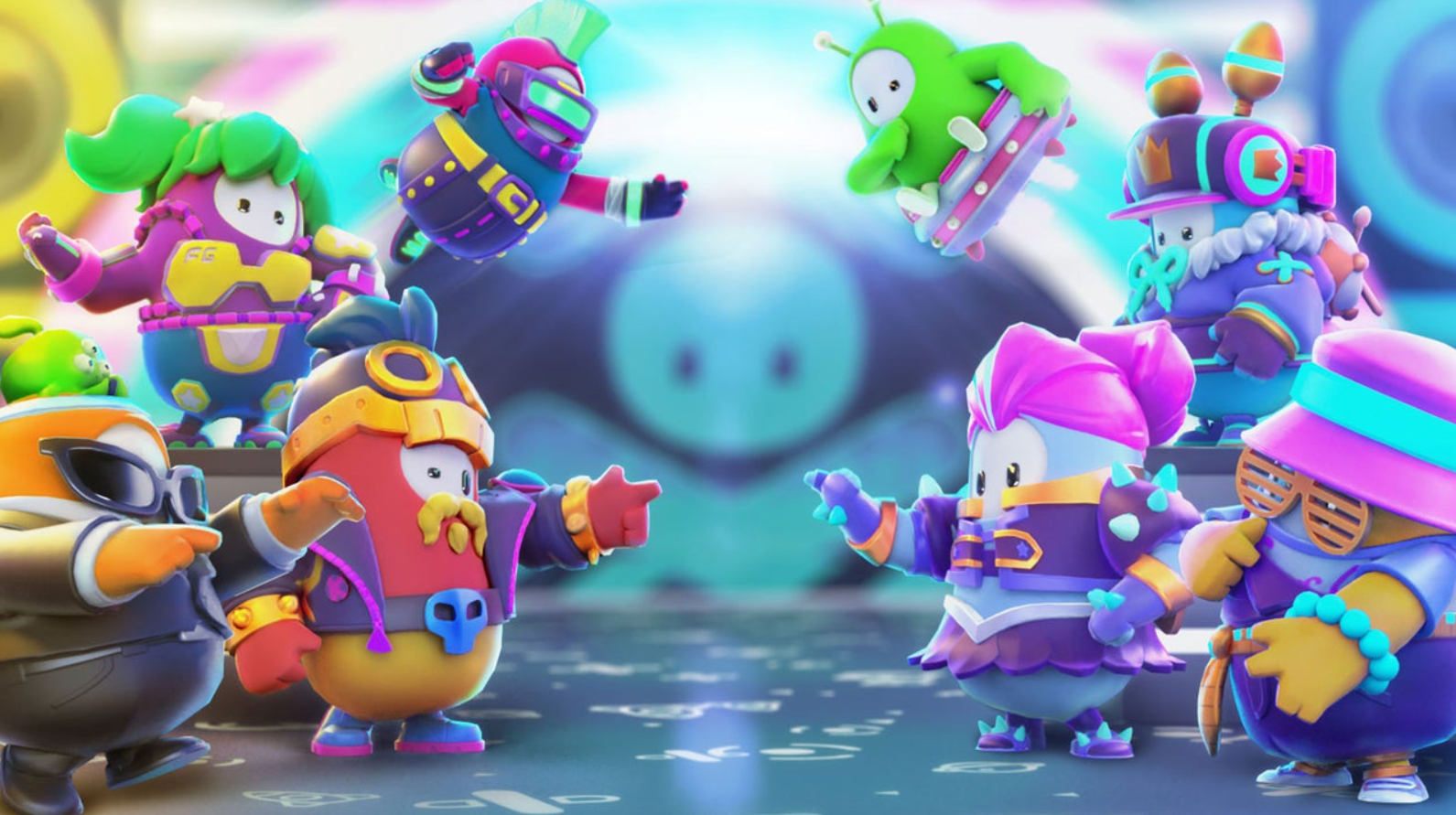 Mediatonic has announced that Fall Guys Season 4 will bring a brand new mode called Squads, which allows you to win or lose together as a team of 4 players.

The mode teams you and three other players up together and when one of the squad is knocked out, you aren’t eliminated from the game. Instead, you can carry on competing through the remaining players on your squad that are alive. And, if one goes on to win, you also win the match.

Races work a little differently in this mode. Upon crossing the line you will be awarded a number of points, with the first person getting 60 and the last person getting 1. Then the teams which are eliminated are those with the lowest point total between all four players. Crown rewards will be tweaked as well to counteract the fact that winning is now easier in Squads mode.

As a result, the infamous Infallible trophy is now 4 times easier to get, as only one member of your squad needs to win for you to all get a notch towards the five wins in a row.

The mode will be live for two weeks after Season 4 launches on March 22 and then the hope is to have it stick around as a permanent mode. You can also join in as a squad or alone, where the game will auto-fill the squad for you. You can watch the overview of the Fall Guys Squads mode below: