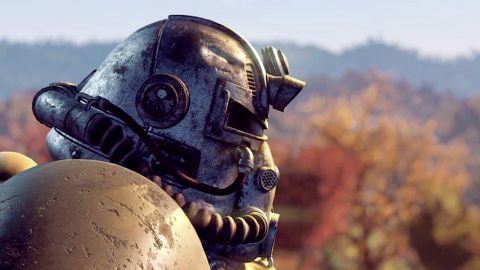 The next batch of updates for Fallout 76 has just been detailed by Bethesda and Bethesda Games Studios at E3 2019. The Wastelanders update will add NPC’s to the game.

You can check out the trailer for the Wastelanders Update below:

Fallout 76 was originally unveiled at E3 last year. When it released in November it was critically panned, due to the number of bugs in the game and how flat-out broken it was. We came away more positive in our review than most. Since then Bethesda Games Studios have been updating the game consistently.

Fallout 76 is available now on PlayStation 4. The Wastelanders update arrives in Fall 2019.