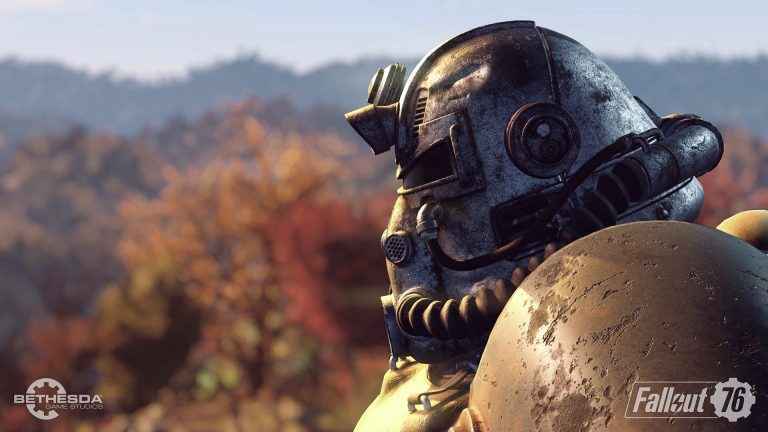 Bethesda has lifted the lid on the Fallout 76 update 1.54 patch notes for you to gawk at, which comes packing a range of fixes across various aspects of the post-apocalyptic MMORPG, including graphics, workshops, quests, and much more.