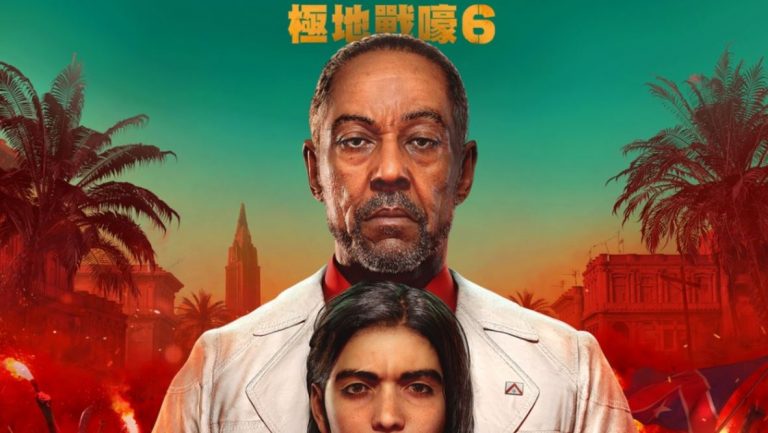 Far Cry 6 has leaked all over the web today despite Ubisoft still not officially announcing the game, and it’s now emerged that the title could in fact be a prequel to Far Cry 3 featuring a younger version of that game’s main villain, Vaas.

A quick comparison between the Far Cry 6 character Diego and actor Michael Mando in full Vaas costume reveals the possible connection, which pertains to a scar on the character’s eyebrow. Check it out below.

Plus, we know that Mando previously hinted at a return to his iconic role.

So. Is Diego in Far Cry 6 meant to be a young Vaas from Far Cry 3? pic.twitter.com/4trOhRtEhy

Far Cry 6 is due out on February 18, 2021 for PS5, PS4, Xbox Series X and Xbox One, and will also feature a free upgrade to next-generation versions of the game. Again, Ubisoft is keeping quiet on the sequel, but expect a formal reveal to drop this weekend during its latest broadcast.

The last instalment in the series, Far Cry New Dawn, was released on PS4, PC and Xbox One back in early 2019 as a standalone follow-up to Far Cry 5.