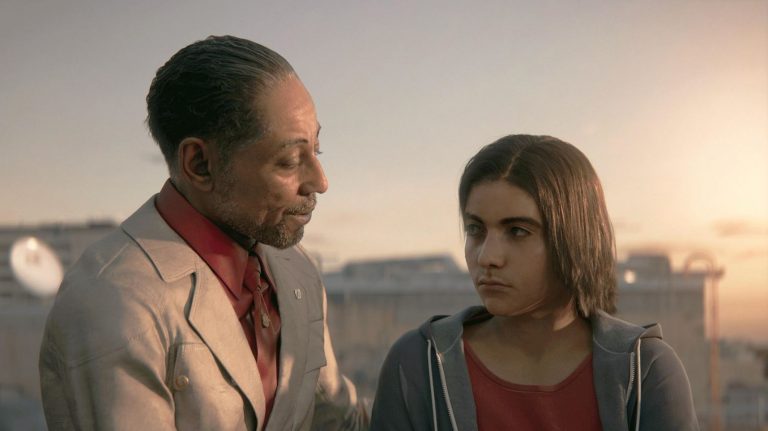 While further details on how Far Cry 6 will tap into PS5’s hardware have yet to be revealed, Grivel did at least confirm that DualSense will play a big part in the experience.

We’re supporting the DualSense, including haptic feedback (among other PS5 features to be communicated soon). We can’t wait for players to experience the game on that platform; it feels great with the large roster of vehicles and weapons we have.

The game’s Season Pass will include DLC that allows you to play as previous villains Vaas, Pagan Minn, and Joseph Seed, and will also feature Far Cry 3: Blood Dragon.