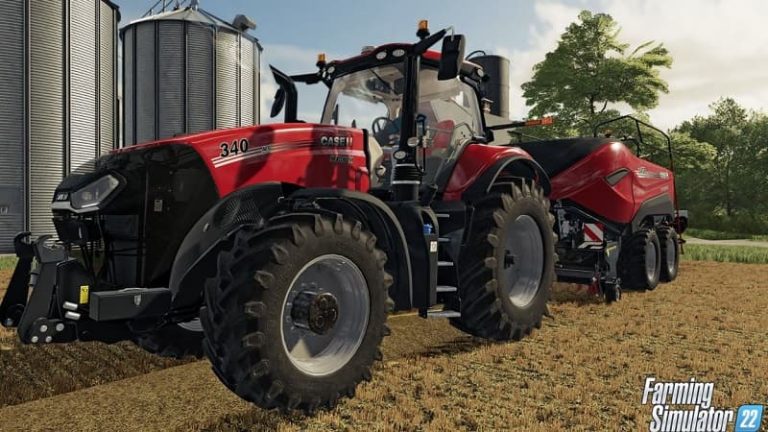 Farming Simulator 22 has drummed up 1.5 million sales in just one week, which has set a new record for the long-running franchise.

On Steam, Farming Simulator 22 even managed to attract more players than Battlefield 2042 during a 24-hour peak, which is definitely impressive given the franchise pulling power of EA’s shooter.

Developer Giants Software is understandably chuffed with the game’s performance so far, with the company’s CEO, Christian Ammann, commenting:

I’m so proud of the team and the prospering environment it thrives in. Being able to successfully build international structures to transfer an already huge series like Farming Simulator into a self-published brand with new impulses is not to take for granted. The great collaboration with our partners ensured a fantastic launch.

Farming Simulator 22 was released on November 22 for PS5, PS4, PC, Google Stadia, Xbox Series X/S, and Xbox One. Hop in your tractor and plough the fields of our review here to see what we thought of it.