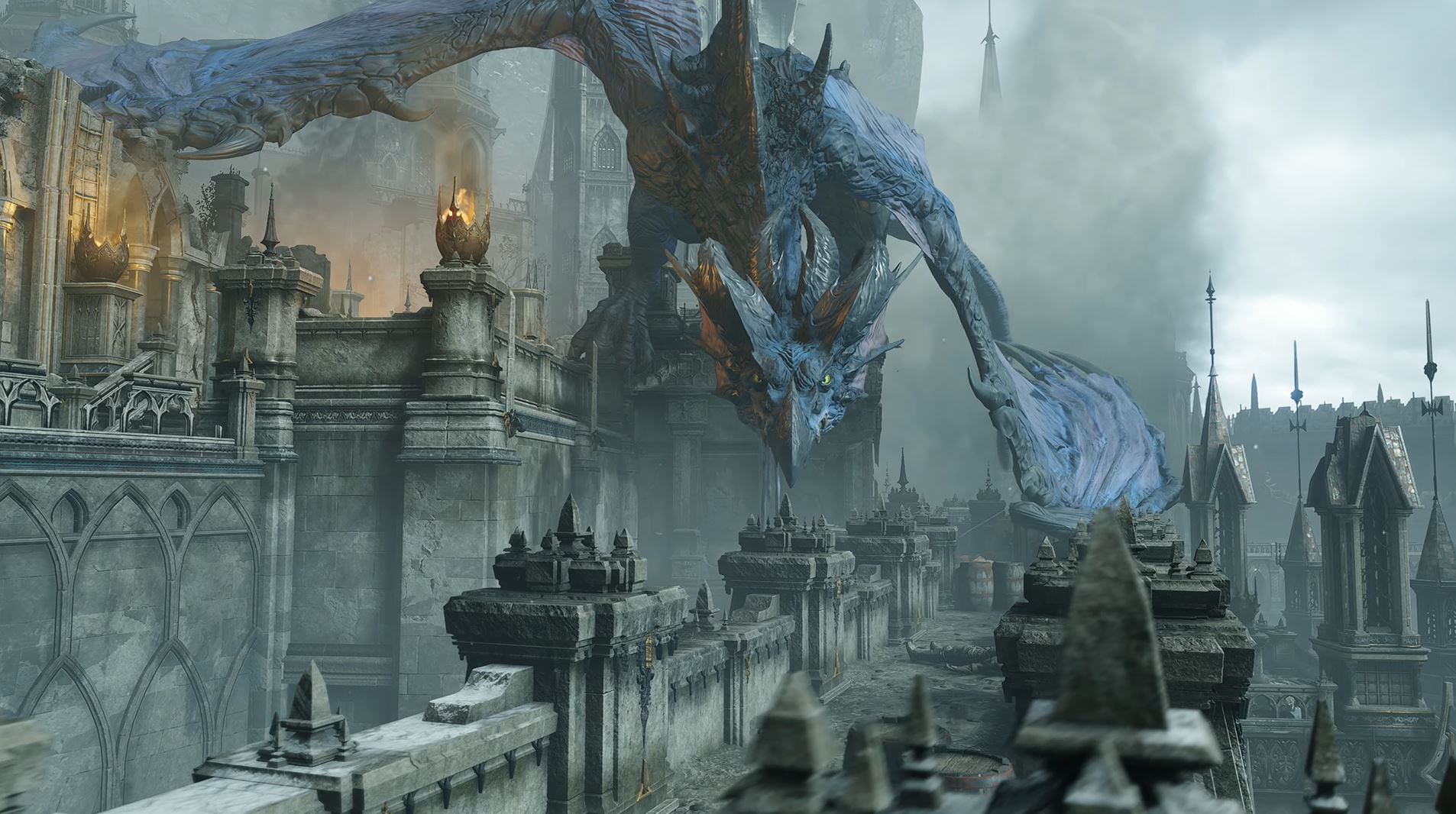 These new screenshots give us a look at everything from bosses and enemies to gorgeous locations, environments, and even some of the special effects like magic and enemy attacks, such as those focused around fire. You can see all of the new Demon’s Souls PS5 screenshots below: 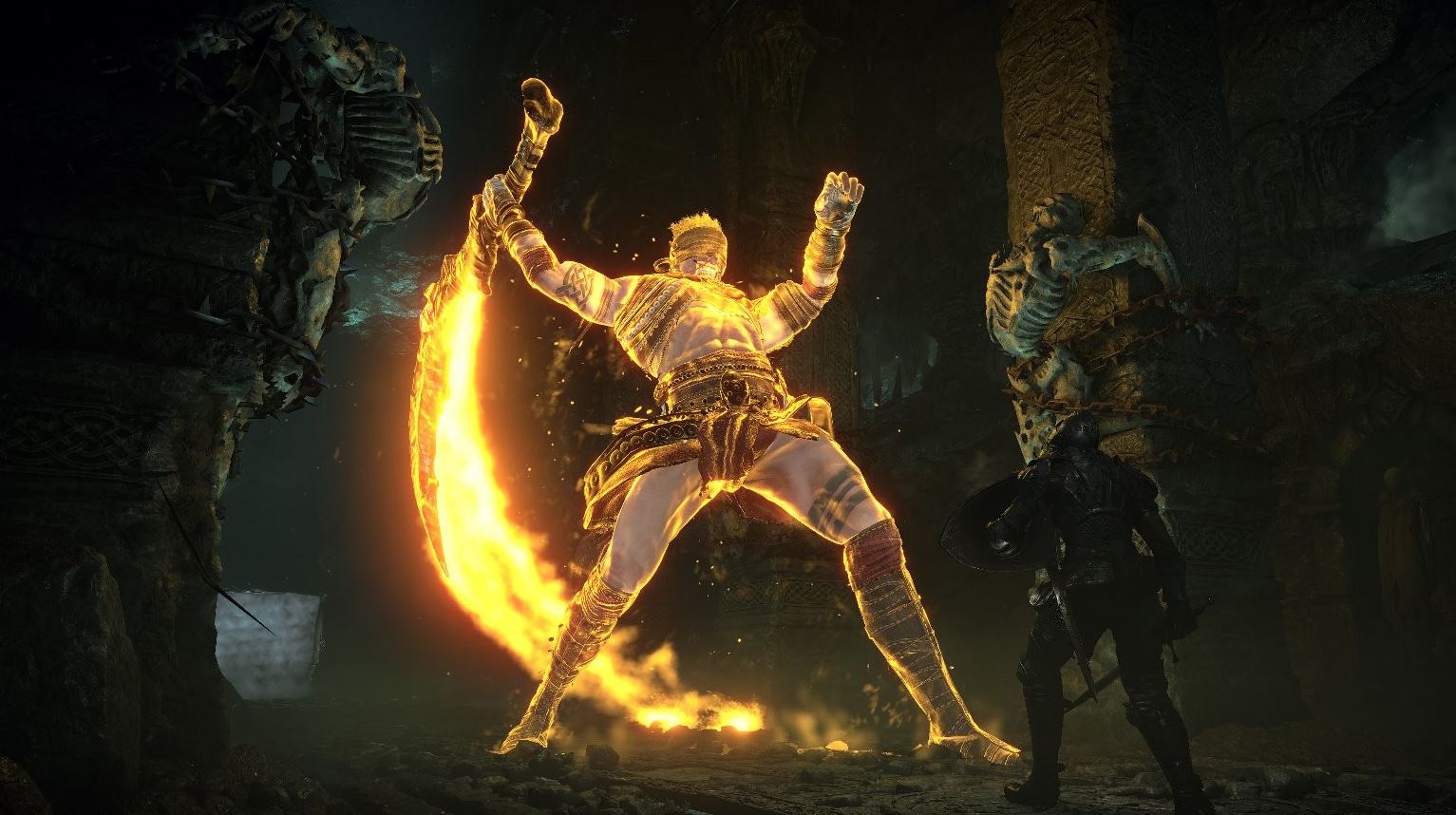 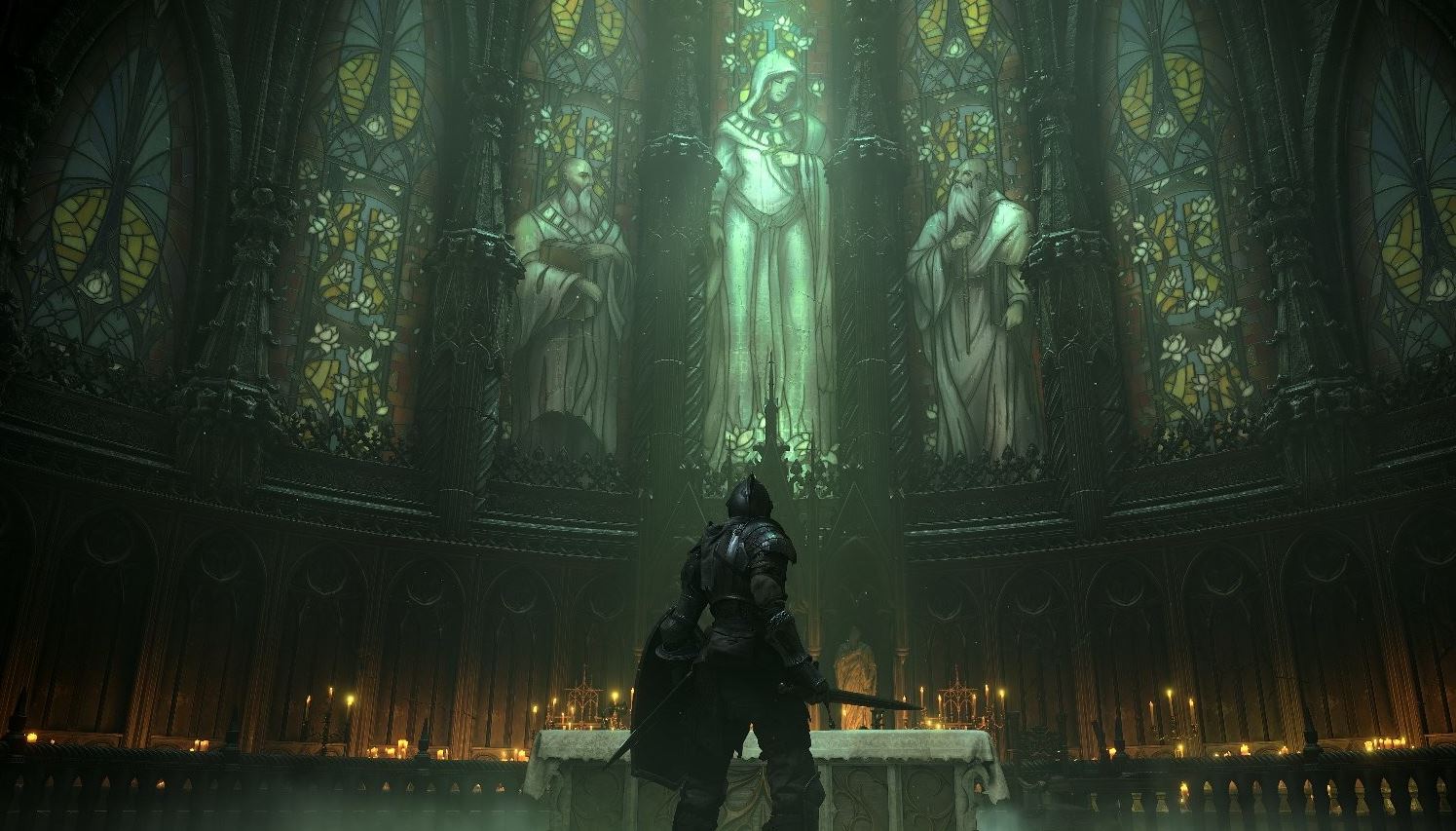 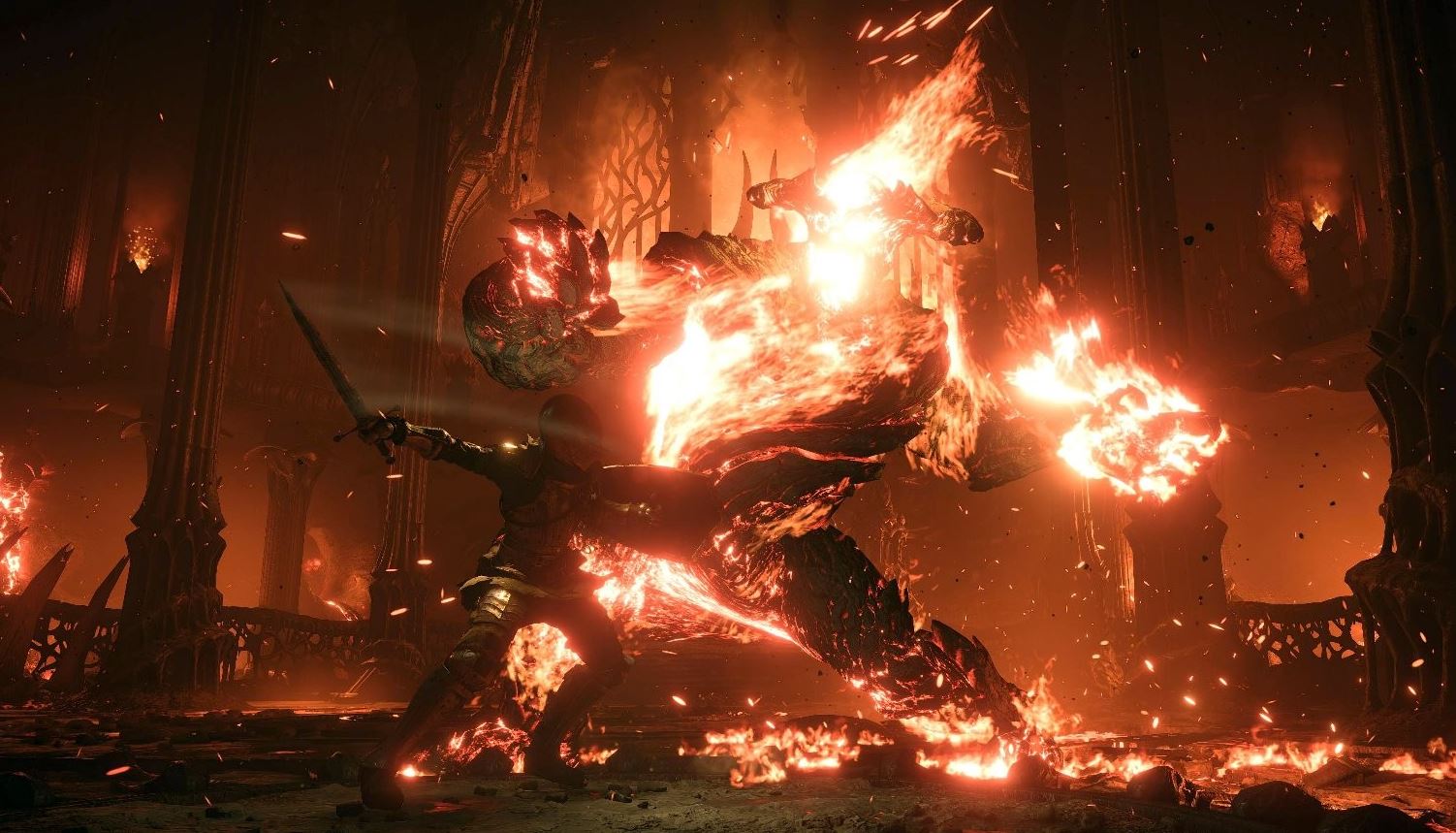 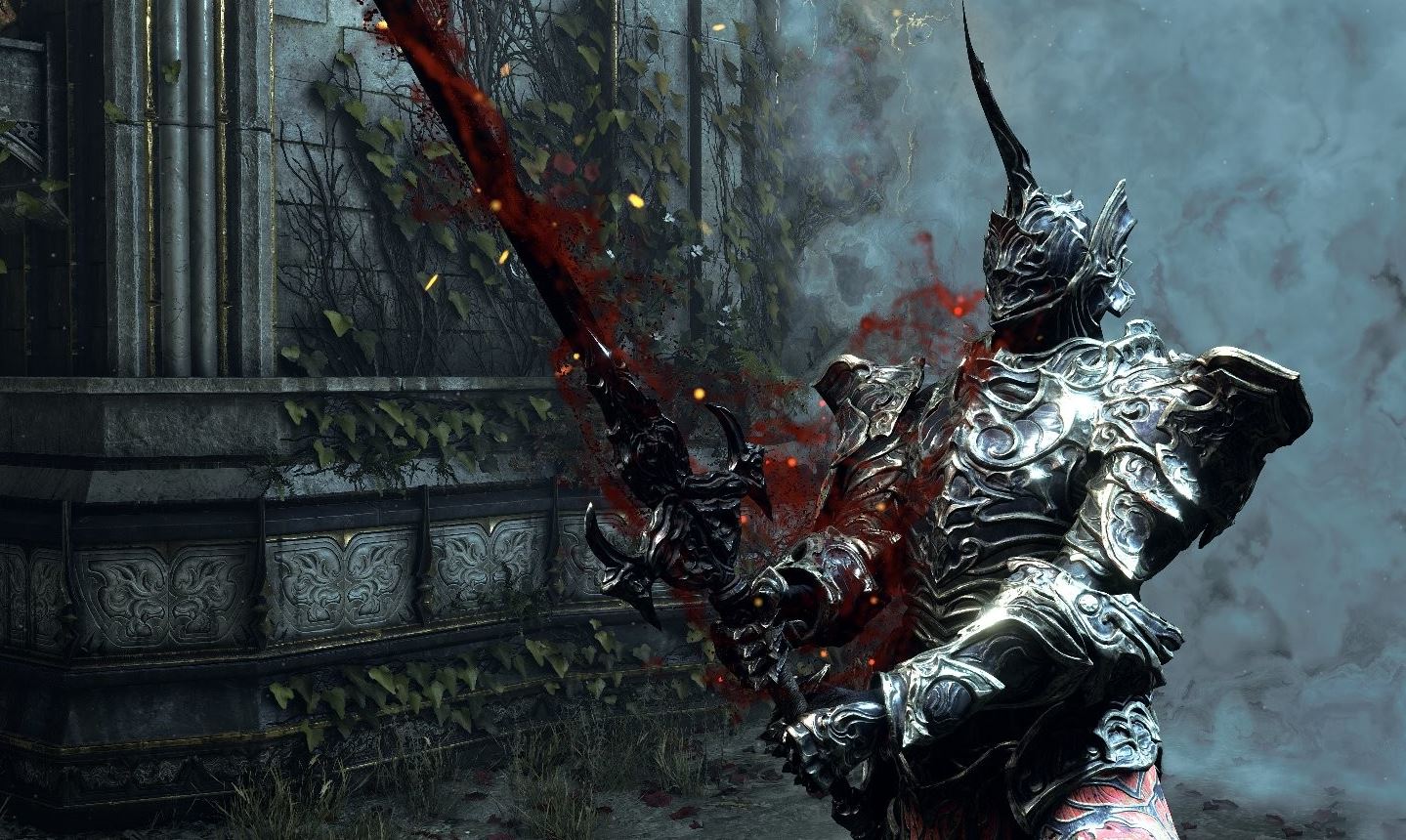 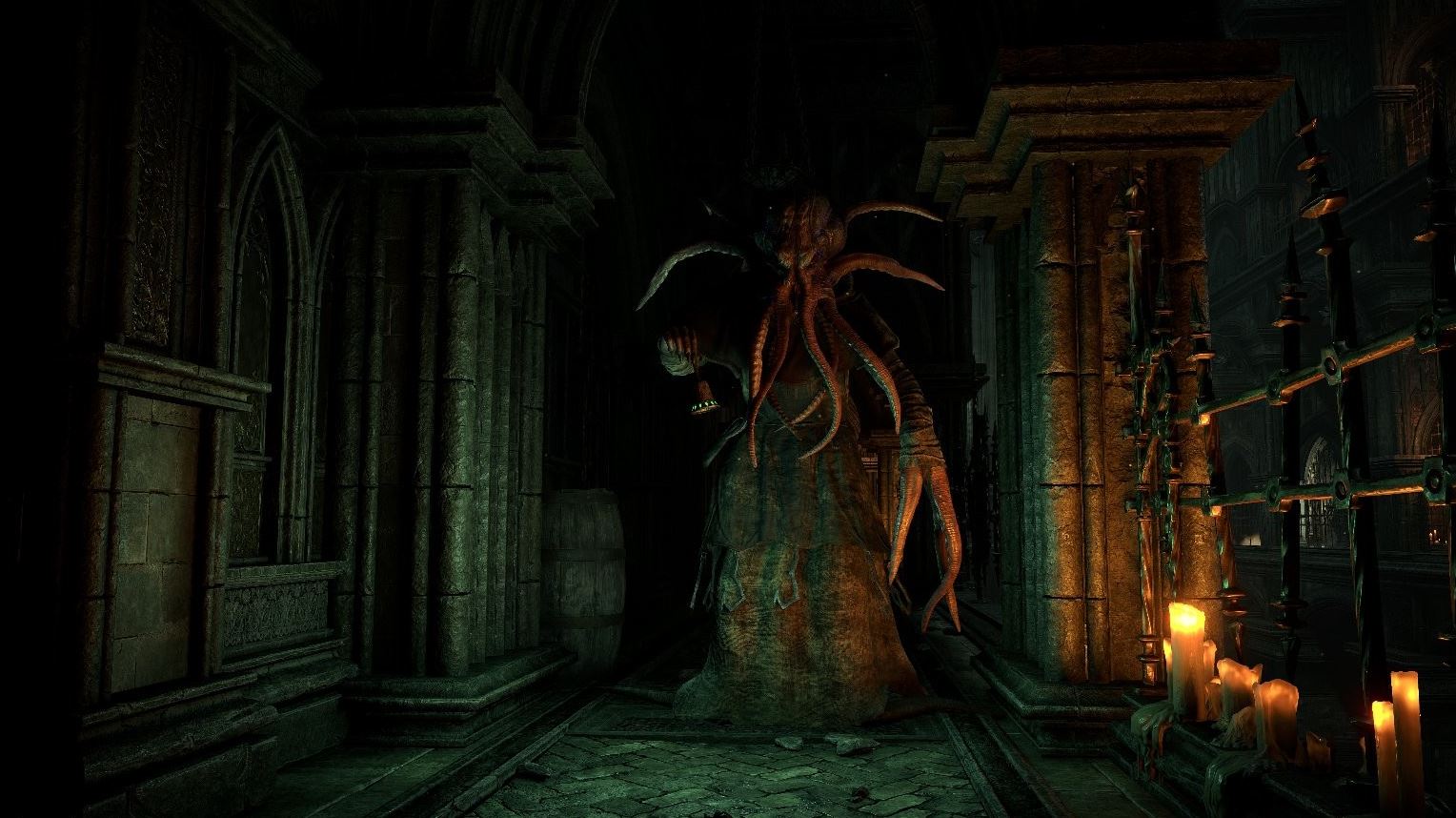 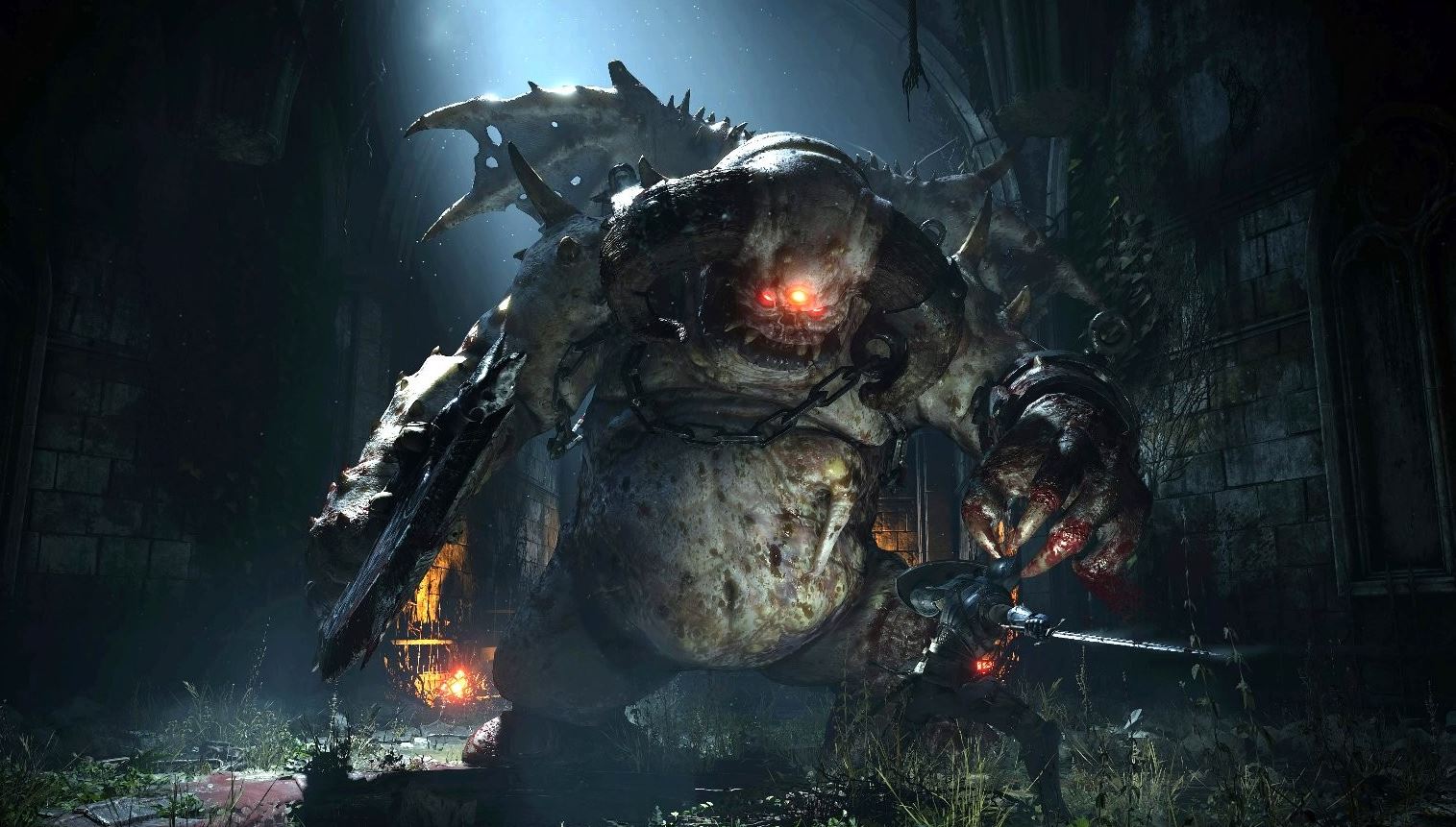 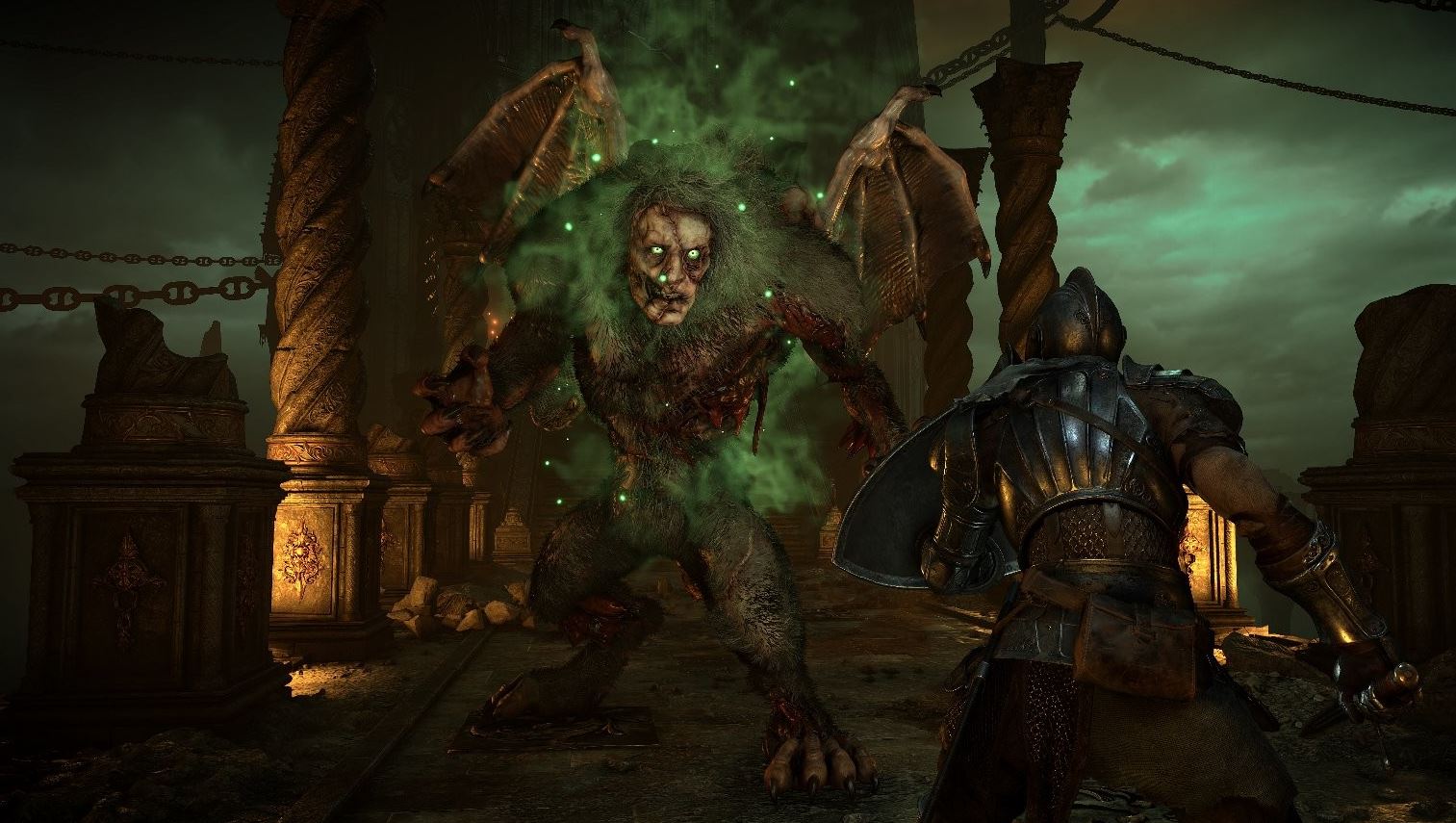 Bluepoint released a bunch of new details about the game today, including detailing the two gameplay modes for the title, offering Dynamic 4K 60 FPS and 4K 30 FPS. You can also take a look at the new Demon’s Souls gameplay trailer which was released, showcasing Stonefang and the Flamelurker. Today’s gameplay was hinted at earlier by industry insiders and this will likely be our last look at the game before it releases in November.