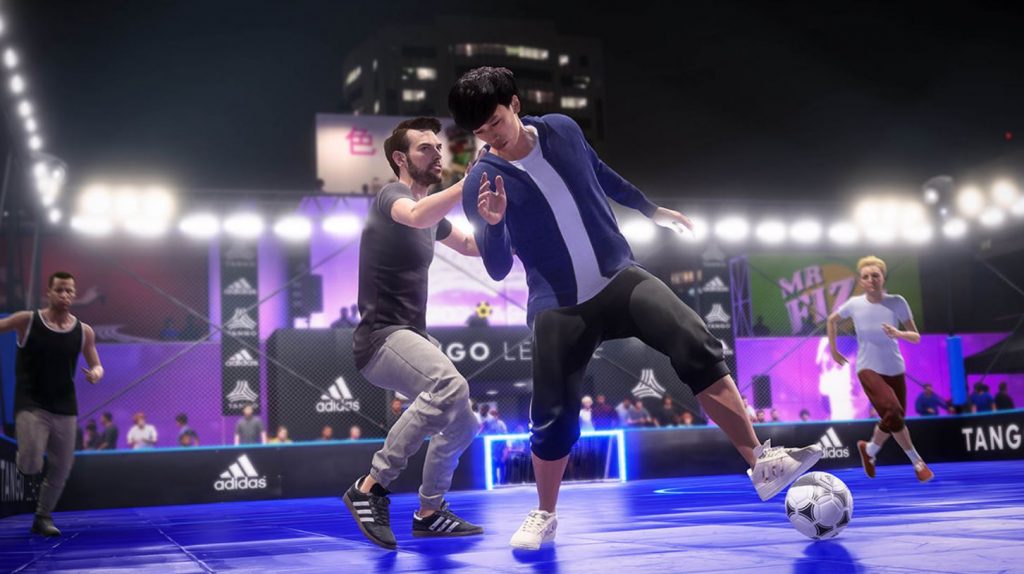 The Cover Stars for FIFA 20 have been revealed by EA. Each edition of their game has its own star.

The Standard Edition will feature a pinky-red background with Eden Hazard from Real Madrid taking centre-stage. The Champion’s Edition of the game will place Virgil van Dijk on the cover, set against a darker background.

The Cover Star for the Ultimate Edition of the game has not been revealed yet, but EA says that announcement is coming soon.

You can see both of the covers below:

FIFA 20 is the next iteration in the long-running EA Sports franchise. The game was originally unveiled back at E3 2019, with the debut of the first gameplay trailer. Then, during EA Play we got a deeper dive in the new Volta Football mode which reinvents FIFA Street in a new way, allowing you to customise your Footballer’s gear and look.

We took a look at this new Volta Football mode and detailed how this new feature gives FIFA 20 a substantial edge over Pro Evolution Soccer this year. Last week, we got a new trailer highlighting some of the gameplay changes EA have made to the latest iteration in the franchise.

This description below offers a more in-depth look at the new Volta Football mode:

Customise and personalise your female or male in-game avatar with a range of clothing, hairstyles, tattoos, and in-game celebratory emotes. From shirts to shoes, sweaters to shorts, equip your avatar with the latest vanity items and unlock more as you progress through in-game challenges.

From an underpass in Amsterdam, to a neighbourhood cage in London, or a Tokyo rooftop, experience a new side of The World’s Game with VOLTA Football. Play 3v3 Rush (No GK’s), 4v4, 4v4 Rush, 5v5, and Professional Futsal. In addition, VOLTA offers different sizes of arenas and environments with and without walls, giving you the freedom to play the beautiful game your way.

Build up your squad in VOLTA World, lead your player through the VOLTA Story Mode, play through Promotion and Relegation in the online VOLTA League, or take your favourite professional teams to the streets in VOLTA Kick-Off.

What are your thoughts on these cover star choices? Who did you want to make an appearance? Will you be picking up FIFA 20 when it releases in September.