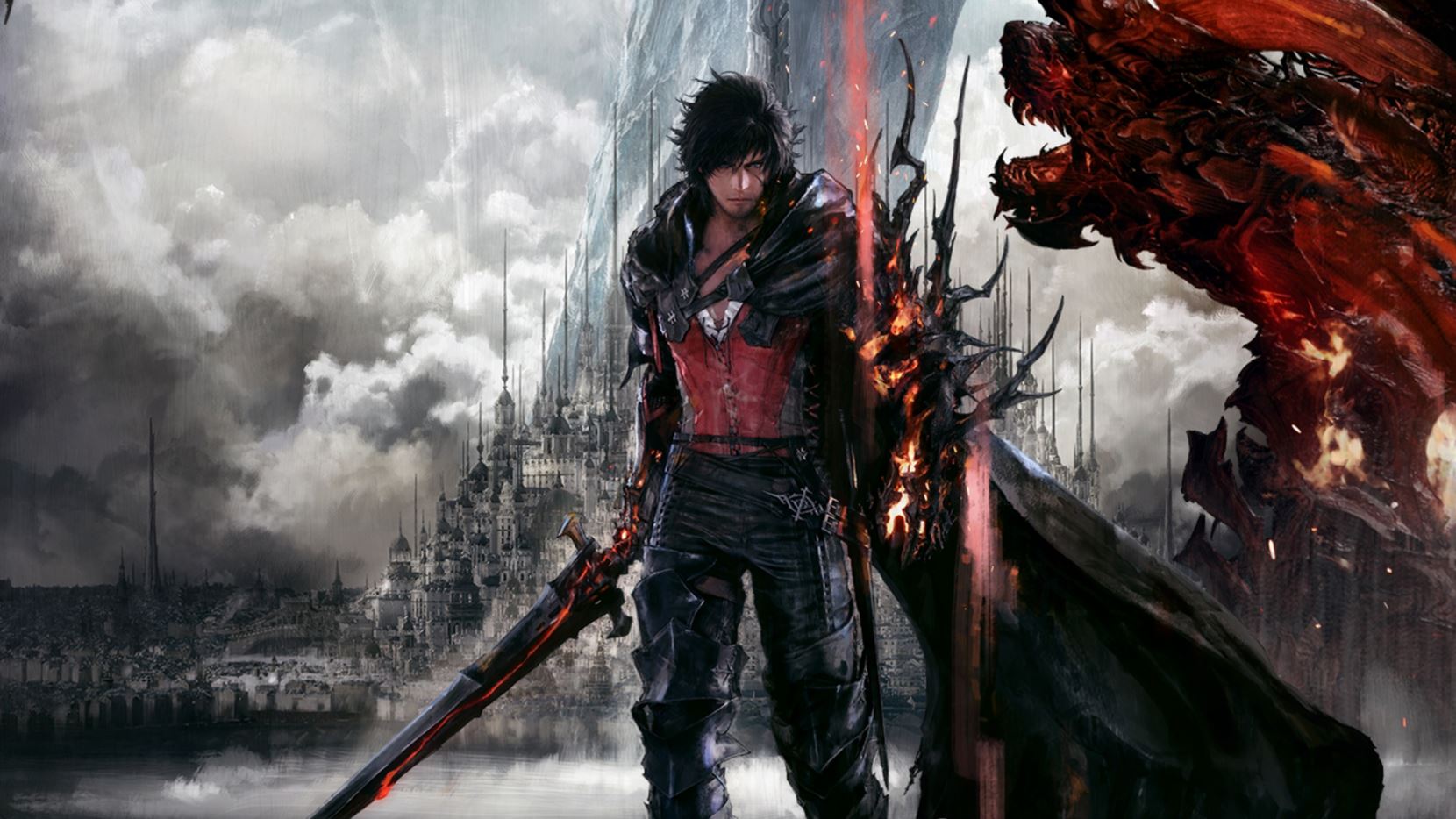 In an interview with The Washington Post’s gaming section, Launcher, Naoki Yoshida, Yoshi-P, stated that he and the team behind the upcoming Final Fantasy 16 don’t want to reveal too much information about the game early, in order to avoid speculation and giving players a false impression.

In the interview, states that “we don’t want to say something that’s half baked and cause speculation on the title.” Yoshida then follows up with “with any Final Fantasy fan, depending on which Final Fantasy title is your jam, the point that you get excited will tend to differ.”

He then goes on to say that everyone will likely have their own view of what the next Final Fantasy should be at saying something vague early may cause people to “form expectations”. And, those expectations may not end up being hit.

It’s also likely to avoid the long marketing and hype cycles both Final Fantasy XV and Final Fantasy 7 Remake suffered due to announcements and reveals coming too early. Yoshida then concludes with “So with Final Fantasy XVI, whenever we do reveal more information on it, we hope to show what kind of game it’s going to bring, and what kind of excitement we can bring.” It’s worth noting that these details don’t seem to be actively held back, more that Square are deciding not to reveal details too early on, especially if they are still being fine-tuned.

Revealed back at the PS5 showcase in September, the game hasn’t shared too much information since then, except for a brief overview of the world and characters which will appear. Reports have come out though that the game has been in development for at least 4 years.

Final Fantasy 16 is set to release for PS5.