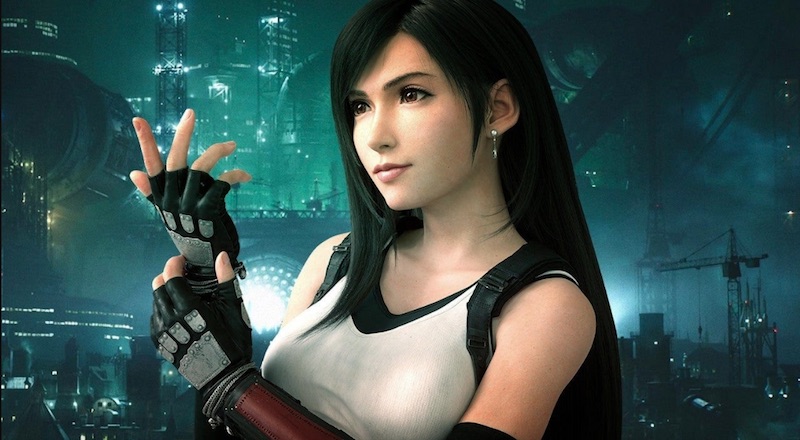 Speaking on the Square Enix blog, Teruki Endo, the battle director for Final Fantasy 7 Remake, has revealed that Tifa’s moves was by far the most problematic to create in the game due to her emphasis on melee combat.

Fifa fights with her fists, as was the case in the original version of the game, attacking enemies with a flurry of punches and kicks. This obviously differs from the weapons-based brawling of Cloud, Barrett, and others in Final Fantasy 7, and as such proved difficult to create.

We wanted to create a fun battle system where the player would get enjoyment in lots of different ways from changing between characters as they fought, so we were very particular about differentiating the situations when each character would come into their own.

It was comparatively easy to differentiate Cloud, Barret, and Aerith, but we had to think extremely hard about what defining characteristics we should give Tifa. I think that we managed to add depth to Tifa’s mechanics by tying her abilities to the burst system that is one of the core pillars of FF7R’s battles.